Evergreen
Home Uncategorized Over 650,000boed of Equinor’s oil and gas production to be powered from shore

Over 650,000boed of Equinor’s oil and gas production to be powered from shore

Lagos — As a leader of upstream oil and gas field electrification, Equinor is involved in both active and upcoming electrification projects across the Norwegian Continental Shelf. Successful commencement of its total project pipeline could see the company electrifying over 35% of its total oil and gas production base by 2025 through power from shore, according to GlobalData, a leading data and analytics company. 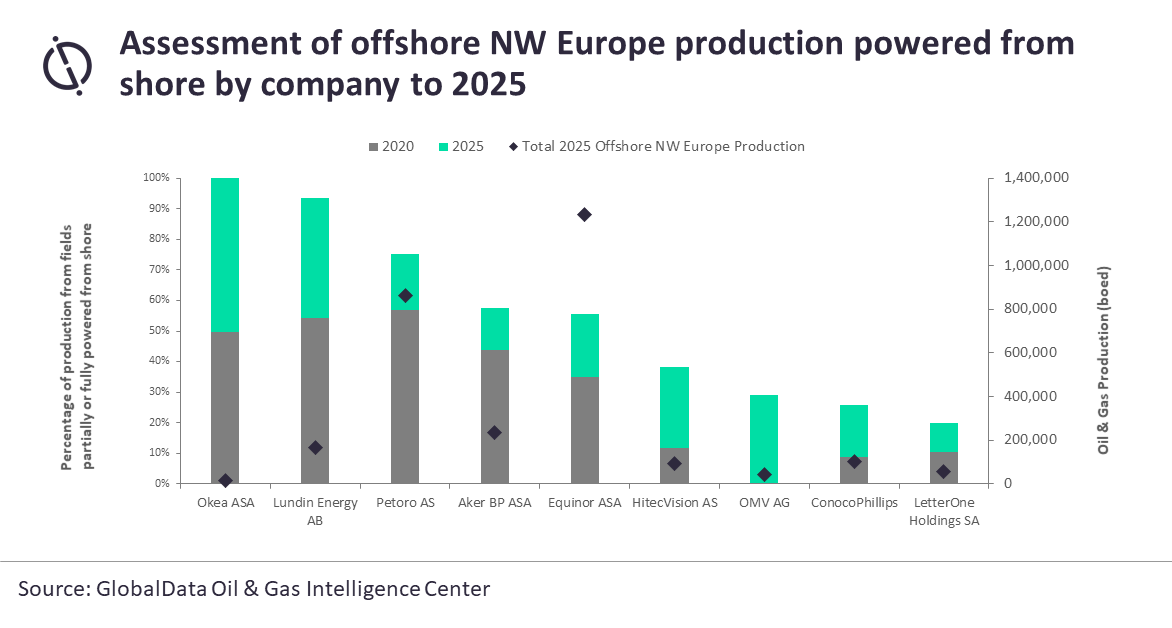 “Equinor is a clear leader in field electrification with a number of its major operated developments already being powered/partially powered from shore and a strong pipeline of projects that will boost its electrified production base to be the largest in the region. Elsewhere in Norway, the likes of Lundin Energy may not produce volumes on the scale of Equinor but it is on track to electrify over 90% of its total production base in the region by 2025. While small local player OKEA currently has 50% of its production stream electrified, by 2025 the company could have an entirely electrified production base if announced electrification efforts go forward.”

Rogers concludes: “The interconnection of Norway’s renewable-fueled electricity grid and its offshore petroleum operations allow for more efficient oil and gas production with a lowered carbon footprint. Offshore electrification efforts will likely contribute to faster growth of renewables, advances in offshore renewable technology, expansion of offshore transmission infrastructure and enable partnerships between oil and gas and renewable power players. As a result, steps being made in Norway should foster efforts across the industry to achieve improved efficiency and lower emissions.”