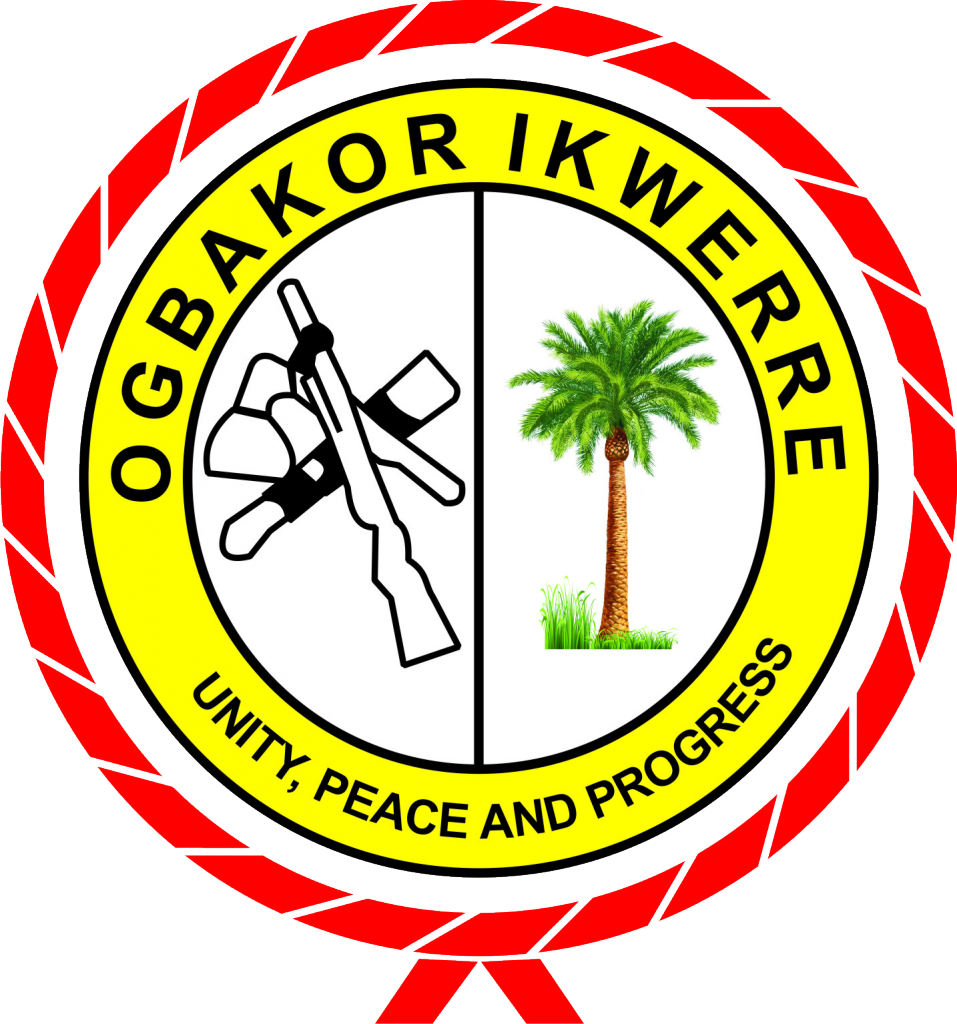 03 February 2018, Sweetcrude, Port Harcourt — The Federal Government has been charged to urgently make a reparation of the proceeds from the sale of oil blocs since the country began oil production in 1958 to landowners or host communities.

The apex‎ socio-cultural group in Ikwerreland, Rivers State, the Ogbakor-Ikwerre Cultural Organization Worldwide gave the charge, saying oil proceeds were being paid to landowners in other parts of the world apart from Nigeria.

The President-General of the Ogbakor-Ikwerre group, Prof. Simeon Achinewhu made this known in an exclusive interview with our correspondent in Port Harcourt.

Achine who is also a retired University Professor of the Department of Science and Technology, at the Rivers State University, emphasised the need for the country to be restructured urgently.

He lamented that all the day-light robbery perpetrated against oil producing communities by the government would not have taken place if the country was restructured.

According to him, “We are saying that from the time oil started being produced from our area, they should pay us a reparation, they should calculate all and pay us‎.

“I call on the Federal to pay all proceeds from the sale of oil blocs to landowners or the producing communities because that is what is obtainable in other parts of the world.

“In the United States of America, all proceeds from the sale of oil bloc are paid to landowners, while here in Nigeria the Federal Government takes it all, which is not fair.

“If there was a restructuring they (Federal Government) will not do that, and for that reason, we are operating on a kind of Federalism that is defacto Unitary,” Prof. Achinewhu said.