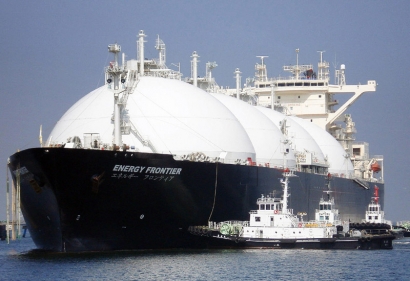 12 March 2018, News Wires – Peruvian liquefied natural gas (LNG) shipped its first cargo of the month March and only the second after the facility came back online following a pipeline rupture in February.

Shipping data from the state-owned Perupetro shows that the 135,072-cbm LNG carrier Gallina, departed the plant on March 3.

Although Perupetro said the vessel is heading for South Korea, the exact destination of the vessel has not been revealed. It is the second cargo in a row to head to South Korea.

In total, the export plant shipped 446 cargoes since it started operations in June 2010.

The 4.45 million tons per year gas liquefaction plant is located 170 kilometers south of Lima and receives gas via a 408-kilometer pipeline built across the Andes.