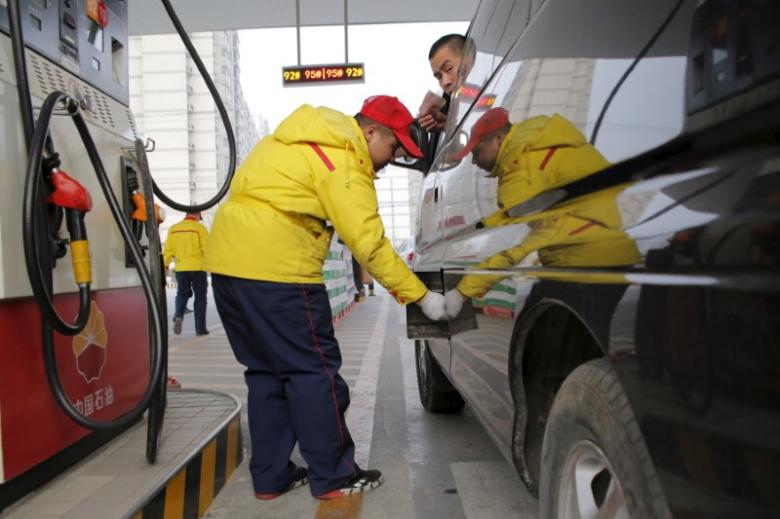 Net profit for the July to September quarter was 21.04 billion yuan ($3.02 billion), according to a company filing with Hong Kong stock exchange. That was up 350 percent from 4.69 billion yuan in the same period a year earlier, the company said.

For the first three quarters of 2018, net income climbed 177 percent from the same period a year earlier to 48.12 billion yuan, the state oil firm said on Tuesday.

Petrochina said it “grasped the favorable opportunities offered by the rising oil prices and the increasing market demand for natural gas.”

Third-quarter revenue rose 24.8 percent from the same time a year ago to 601.1 billion yuan.

PetroChina’s crude oil production over the period rose to 663.3 million barrels, up 0.5 percent from the same period in 2017.

The company did not provide quarterly output figures.

While PetroChina enjoys decent margins for its domestic gas, sales of imported gas are often booked at a discount due to a regulated domestic prices.

The state firm, also China’s second-largest oil refiner, processed 825.6 million barrels of crude in the first nine months of the year, up 10.9 percent from a year earlier.