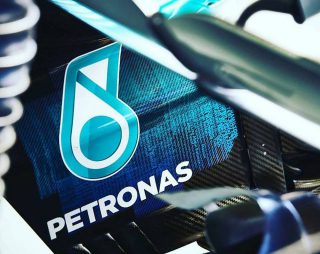 31 May 2018, News Wires – Malaysian energy giant Petronas reported a 26 percent jump in its profit for the first three months of the year.

Commenting on the results, the company’s president and CEO Wan Zulkiflee Wan Ariffin, said, “our encouraging performance in the first quarter of the year was attributed to our ongoing transformation efforts which focus on overall business improvement and operational excellence, coupled with a recovery in commodity prices.”

Petronas’ LNG sales grew 0.42 million tons or 6 percent up during the quarter under review in comparison to the corresponding quarter in 2017.

LNG sales volumes totaled 7.92 million tons for the first quarter of the year, compared to the 7.50 million tons reported during the first three months in 2017.

The rise was attributed to higher volume from both Petronas LNG complex and trading activities.