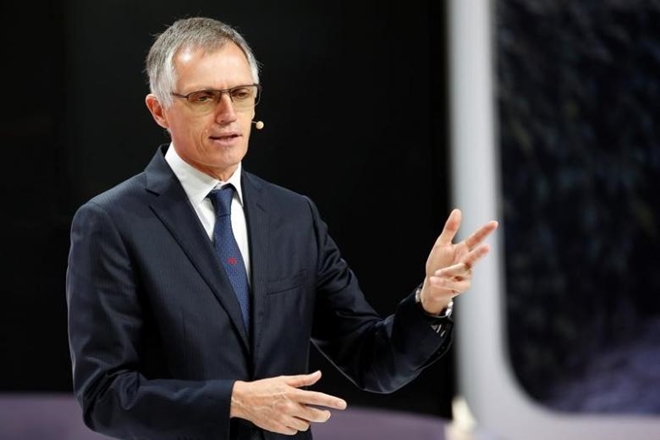 18 January 2018, Sweetcrude, Lagos — Peugeot says it looks forward to all of its cars being fully electrified by 2025.

Auto industry executives use the term electrified to describe fully electric vehicles and vehicles that use hybrid systems that combine battery systems and petroleum-fueled engines.

“The PSA Group will be 100 percent electrified,” the firm’s Chief Executive, Carlos Tavares said on Wednesday.

He disclosed to the Automotive News World Congress in Detroit that Peugeot has employed former Opel engineers acquired from General Motors to design vehicles for the U.S. market that would compete in GM’s home market.

According to him, 80 percent of the French automaker’s vehicles will have the capability to navigate themselves under limited conditions by 2030, and 10 percent will have “level four and level 5” autonomy.

Peugeot exited the U.S. market more than 20 years ago. Tavares, the former Renault-Nissan executive who took over the company in 2014, said the plan will help the company to slowly re-enter the U.S. market, starting with ride services.

Opel engineers can “ensure the future products for this market will be fully the U.S. compliant” not just from a regulatory standpoint, but also with consumer tastes, Tavares said.