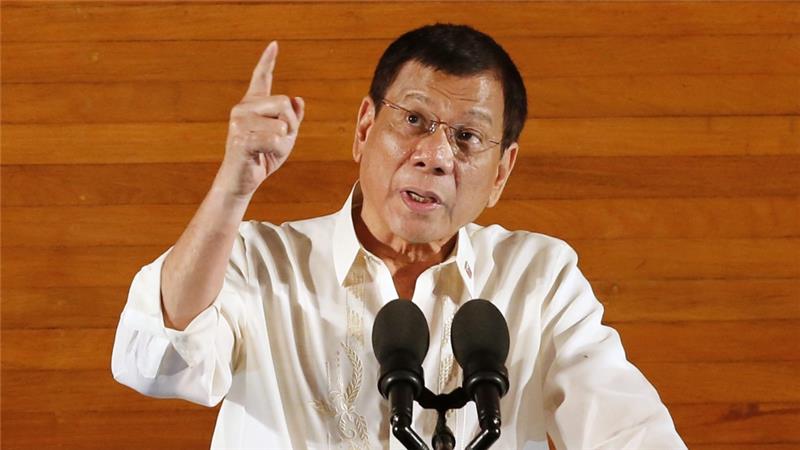 President Rodrigo Duterte of the Philippines

15 October 2018, News Wires — The Philippines said on Sunday it would suspend the implementation of a further increase in excise tax on fuel products, set to take effect in January 2019, to stem rising inflation expectations.

Inflation in one of Asia’s fastest-growing economies has been rising since January, due to higher taxes, costlier food and fuel and a weak peso, causing a decline in President Rodrigo Duterte’s popularity.

The Department of Finance (DOF) expects foregone revenues of up to 40 billion pesos ($740 million) a year from the suspension. That amount is part of the crucial funding for Duterte’s $180 billion “Build, Build, Build” programme, which aims to upgrade the country’s infrastructure.

Under the Tax Reform for Acceleration and Inclusion (TRAIN) law, the excise tax on fuel products is to be gradually increased between 2018 and 2020, with the first hike implemented in January and the second to take effect on Jan. 1 next year.

The law allows for the suspension of the second hike if the average price of Dubai crude, based on Mean of Platts Singapore, reaches or exceeds $80 per barrel from October to December 2018.

“The President is making an early announcement of the temporary suspension of the January 2019 oil excise increase” ahead of the trigger, the Department of Finance said in a statement.

“Today’s price and multiple estimates of crude prices over the next two months show that the average price will stay above the $80 threshold,” it said.

The government expects the tax hike suspension to help tame inflation, which quickened to 6.7 percent in September, the fastest in nearly a decade and marking the seventh straight month the rate stayed outside the 2-4 percent target this year.

Higher inflation and expectations that it will remain elevated in the last quarter prompted the central bank to tighten monetary policy by hiking key interest rates.

The central bank, which has two more policy meetings this year, expects inflation to return to within its 2-4 percent target next year.