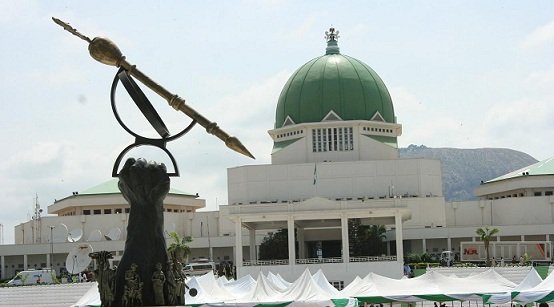 Port Harcourt — The request for amendment of the Petroleum Industry Act by President Muhammadu Buhari, just 35 days after the Bill became a law, is a sign that a very poor job was done by the National Assembly, a stakeholder has said.

Recall that President Buhari, last week proposed a new amendment, seeking the senators’ approval to increase the numbers of the non-executive board members of each of the regulatory agencies from two to six, in order to capture the six geopolitical zones.

A stakeholder and Executive Director of Youths and Environmental Advocacy Centre, Fyneface Dumnamene Fyneface, said memoranda submitted by stakeholders were never reviewed and their suggestions taken into consideration to improve the Law.

Fyneface said stated that although an amendment to the new Law was expected, but coming just 35days after its passage, validates the fact that a very poor job was done by the National Assembly.

“This was noticed when processes of allowing public input into the Bill then were skewed with little time given to experts during public hearings and collating of thousands of memoranda that were never reviewed and their suggestions taken into consideration to improve the Law.

‘However, although an amendment to the new Law was expected, I didn’t see it coming in 35days after the Bill was signed into Law on August 16, 2021 and it would remain in history of the country that a Law passed by the National Assembly after over 13years of deliberations was amended in 35days.

“Although a Law is subject to amendments, this is too quick and a sign of poor job and more amendment should be expected as the Law’s implementation process progresses and gathers more momentum.

“While calling on the National Assembly to without delay consider and approve the amendments sought by Mr President to increase the position of non-executive members from two to six to reflect the six geo-political zones, removal of the Ministers of Petroleum Resources and Finance from the Nigerian Midstream and Downstream Petroleum Regulatory Authority and the Nigerian Upstream Regulatory Commission as well as the removal of directors who are civil servants from ministries from the boards.”

The Environmentalist also called on President Muhammadu Buhari to use the opportunity to consider the demands of the people of the host communities and the Niger Delta region that the three percent host community fund be increased to at least five percent.

“Thus, those areas that have now been identified like the percentage increase of host community fund, reducing the powers of the oil companies in the formation and management of the Trustees among others should be submitted to the National Assembly as well for consideration and joint amendment.”