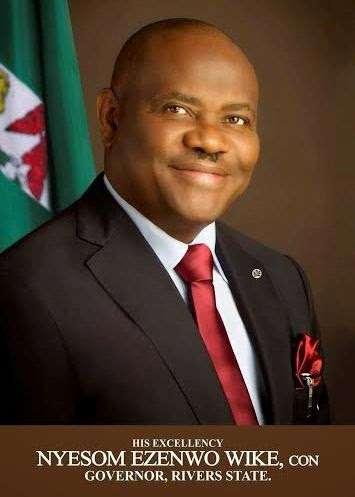 24 November 2017, Sweetcrude, Port Harcourt — The Rivers State Governor, Nyesom Ezenwo Wike, has called on the National Assembly to critically examine issues in the Petroleum Industry Bill, PIB, in order to come up with a holistic document that will address the environmental challenges facing the Niger Delta Region.

Governor Wike was speaking when members of the House of Representatives Adhoc Committee on the Petroleum Industry Bill paid him a courtesy visit at Government House, Port Harcourt.

The governor observed that the PIB has attracted a lot of debate and tension in view of its sensitive nature.

He urged members of the committee to be committed to their assignment in order not to skip certain components required in the bill.

Earlier, the Chairman of the House of Representatives Adhoc Committee on the Petroleum Industry Bill, Mr. Alhassan Dogowa, who recalled the history of the bill during the 6th and 7th Assembly.

The lawmaker also said they are in the state for a retreat on the bill to ascertain the contribution of the government and people of the state in view of its strategic position to the economy of the country.

Dogowa also presented the draft bill to governor Wike for his perusal and input during the forthcoming public hearing on the bill in Abuja.