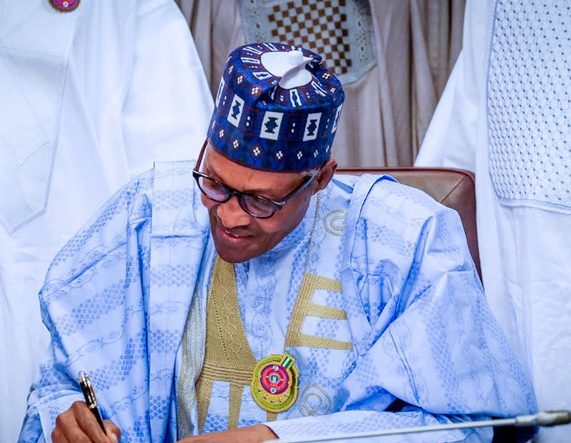 Lagos — After over a decade trying to pass the Petroleum Industry Bill, PIB, into law, the National Assembly has said it has begun consulting with the presidency to draft the bill “from scratch”.

The PIB when finally passed into law, will overhaul Nigeria’s petroleum sector with regards to taxation and other affairs.

The bill will be passed by the end of 2020, the Senate president, Sen. Ahmed Ibrahim Lawan said on Wednesday.

Lawan expressed confidence on Twitter, that the bill would be passed by both chambers of the National Assembly and sent to the president before the end of the year.

“We believe that this time around, the ninth National Assembly will break the jinx and should be able to pass the Petroleum Industry Bill,” he said.