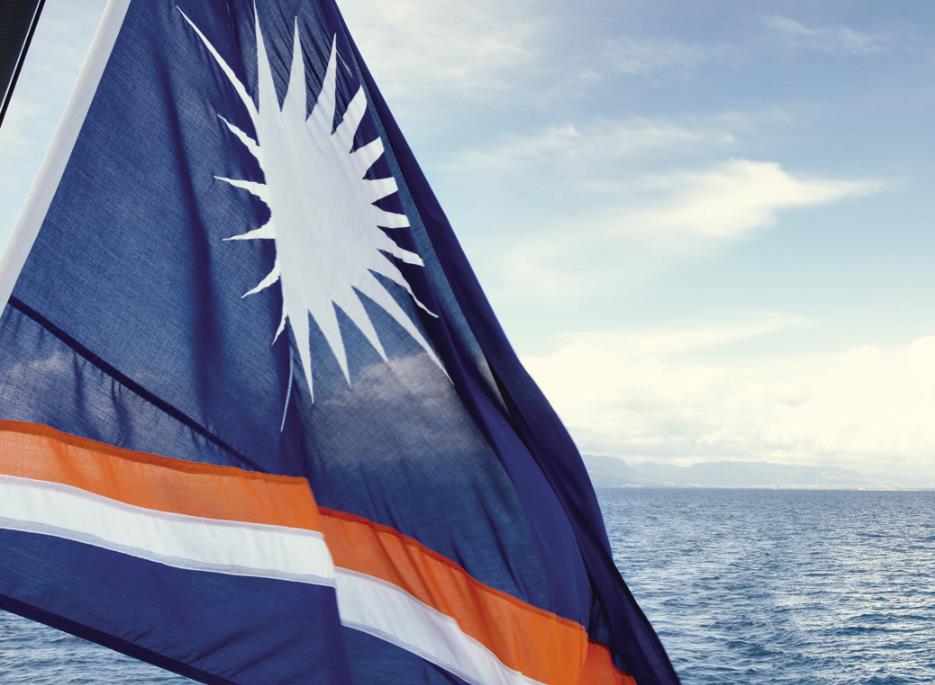 *Flag of the republic of Marshall Islands.

21 December 2017, Sweetcrude, Lagos — Pirates have kidnapped ten crew members from a bulk carrier off the coast of the Niger Delta, the International Maritime Bureau (IMB) Piracy Reporting Centre and other sources have confirmed.

According to the IMB, the bulk carrier was boarded by six pirates from a small boat as the vessel was underway. Ten crew members were reported missing. The remaining crew onboard sailed the vessel to a safe port.

Shipping sources have identified the bulk carrier as the Marshall Islands-flagged MV Skylight. The vessel is managed by Greece-based Technomar Shipping.

AIS showed the Skylight as moored in Port Harcourt, Nigeria as of Wednesday.