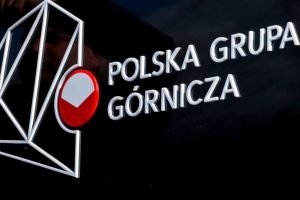 Warsaw — Polish coal unions on Friday agreed with the government on a gradual closure of coal mines, with the last mines to shut in 2049, the union and government representatives said, confirming a Reuters report.

The unions, government representatives and Poland’s biggest coal producer PGG were continuing talks on Friday on the industry’s restructuring while around 200 miners were protesting underground against mine closures.

The deputy minister for state assets told a broadcast conference that the miners’ protest would stop following the agreement.