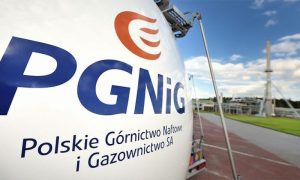 Businesses across Poland have reported receiving notifications that their gas bills will be many times higher than in 2021, prompting some of them to close their operations.

“I ordered PGNiG to take steps that will reduce gas prices by a fourth for business customers, e.g. bakeries, hairdressers, service premises,” he wrote on Twitter adding that the reduction in prices would be binding from Friday.

PGNiG’s subsidiary responsible for selling gas to small businesses added that the cut will be in place until the end of February.

Earlier this week Poland’s government announced a new law to limit the impact of rising gas prices on public institutions such as hospitals.