Lagos — The Office of the Deputy Inspector General of Police, (Maritime) has summoned the Area Commander, Mr. Umar Dikwa, a Deputy Commissioner of Police, in charge of Area ‘B’ over the arrest and release of some suspects caught extorting monies from truck drivers. 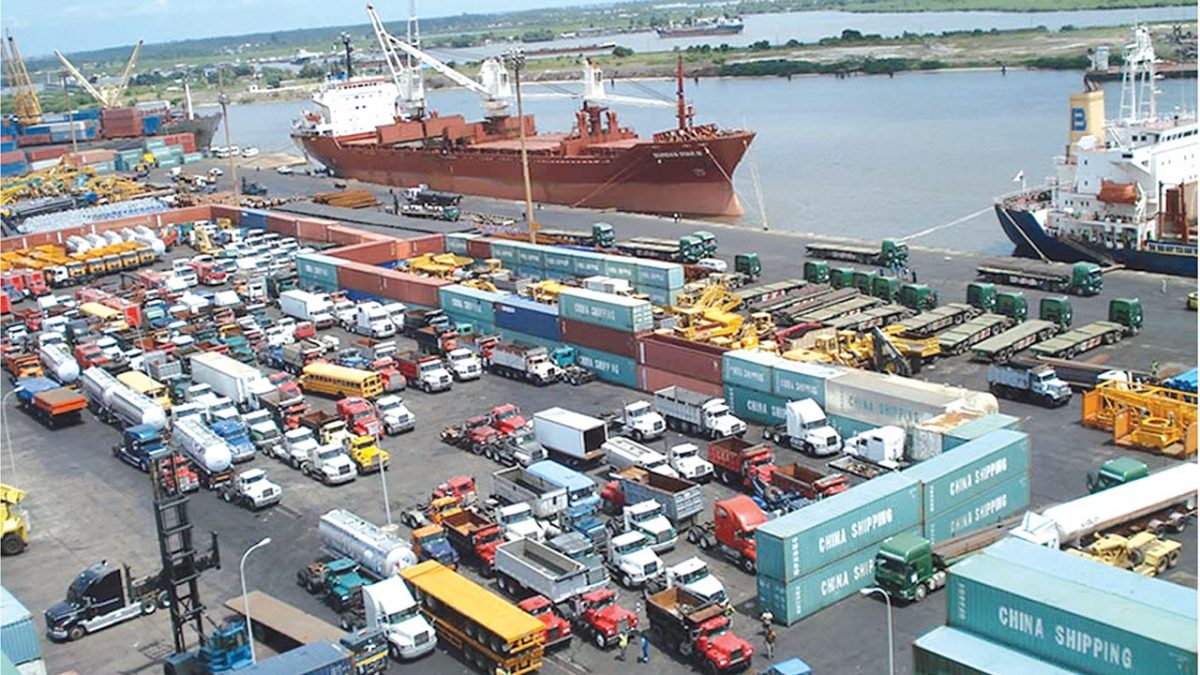 Recall that about three weeks ago, six persons were arrested by the Presidential Standing Task Team, PSTT, at about 1:15 A M and moved them to Area ‘B’ with a view to moving them to the detention facility of the Independent Corrupt Practices and Other Related Offences Commission, ICPC, a development that caused a mild drama that resulted to members of the PSTT to a physical combat between some policemen and members of the team.

Immediately after the face- off, between both parties, the Nigerian Shippers Council, the Directorate of State Services, DSS and ICPC petitioned the Police through the office of the Deputy Inspector General of Police in charge of Marine over the conduct of the Area Commander over the arrested suspects.

Confirming the development to Vanguard, Dikwa said that he was invited to the office of the DIG, Marine in Lagos over the suspects that were arrested about three weeks ago.

Dikwa also said that the matter was being investigated.

Sources close to the office of the DIG Zone 2 in Onikan told Vanguard that the Area Commander was made to write a statement and directed to produce the six arrested suspects who are currently on bail.

It was also learnt that in the course of writing his statement, Dikwa has to tear his statement four times because he kept making mistakes and sweating.

Dikwa: “Yes they petitioned us to the office of the DIG, they are investigating the case. Like I told you earlier, I did not know who they were until they were properly identified, it was Fadipe that petitioned the Police.”

Besides Dikwa, some officers from his office were also taken to Zone and were made to write their own statement what they knew about the arrest and release of the suspects.

Vanguard also learnt that after Dikwa visit to Zone 2, he will also face the Police Service Commission before going to the Directorate of State Services in Abuja to answer query.

Recall that some suspects were arrested by the Ports Standing Task Team, for allegedly extorting monies from truck drivers at the port corridor. The suspects were reportedly taken into custody at the area ‘B’ command, Apapa.

Upon a physical interrogation with the suspects, the Commander, Area ‘B’ ACP Umar Dikwa was said to have ordered the release of one of the suspects, promising to produce him when needed.

But the demand was turned down by the Task Team, who insisted on moving the suspects from Area ‘B’ to the detention facility of the Corrupt Practices and Other Related Offences Commission, ICPC, for further investigation. But the Area Commander was alleged to have resisted the move.

Sources close to the Nigerian Shippers’ Council where the Presidential Task Team, PTT, is domiciled, disclosed that about nine members of the task team were detained, striped, with their phones and cameras seized and the contents in the memory card deleted by the Police.

In the heated argument over the movement of the suspects to the ICPC cell in Ikoyi, Lagos, Coordinator of the Team, Moses Fadipe, who was said to be among those harassed, alerted the Presidency, consequent upon which the attention of the Inspector-General of Police, IGP Usman Alkali Baba was contacted.

It took the directive of IGP Baba to the Lagos State Commissioner of Police, CP Abiodun Alabi, before the six suspects were moved to the ICPC detention facility in Ikoyi.