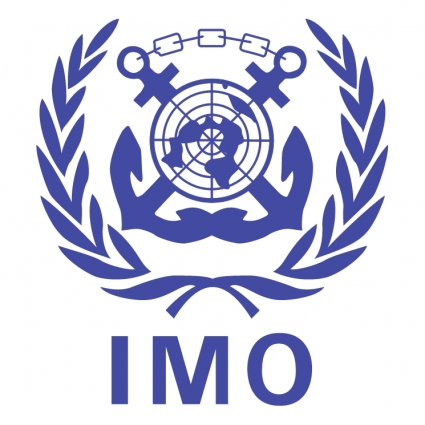 03 April 2018, Sweetcrude, Lagos — IN a bid to increase security alertness at the ports, the Nigerian Maritime Administration and Safety Agency, NIMASA, has threatened to sanction port facilities that refuse to collect their Certificate of Compliance.

NIMASA is the Designated Authority in charge of the implementation of the International Ships and Ports Security, ISPS Code.

It said that failure on the part of any facility to collect its Certificate of Compliance means that such facility is operating illegally.

Speaking at the monthly meeting of the Port Facility Security Officers, PFSO Forum, a representative of the Designated Authority, Mr. Charles Odimiri, an officer of the ISPS Unit of NIMASA expressed disappointment on the late collection of the Compliance Certificates by Terminals and Facilities.

“That failure to collect the ‘SOC’ (Statement of Compliance) on or before 31st of March, 2018 would subsequently attract a fine against the concerned Terminal or Facility, as they may be assumed to be operating illegally without the relevant empowerment document.” He said

He advised those that have not met with the required standard on the Statement of Compliance to meet with NIMASA for redress.

The Chairman of the forum Dr. Ignatius Uche appealed to the DA representative on the establishment of a Maritime Security Trust Fund (MSTF) that could assist in the funding of security operations in the industry.

Recall that the United States Coast Guard last month visited some port facilities in Lagos and Port Harcourt and expressed satisfaction at the level of compliance to the International Ship and Port Security, ISPS, Code.

The leadership of the forum told Vanguard that the U.S. Coast Guard was so impressed by the level of security in the nation’s port facilities that they have recommended Nigeria to other countries.

It was also gathered countries in the West African sub-region have commenced moves to take a cue from Nigeria concerning security at the ports.