Imanah, in a chat with Vanguard, lamented the high cost of production being experienced in the sector, attributed it to the country’s poor power supply. 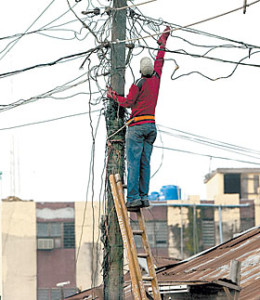 “The energy supply in this country is not stable. It is epileptic. Most industries that are producing depend on generating sets. That makes the cost of production to be high. Added to it is the issue of raw materials which are imported. Michelin left Nigeria about eight years ago, followed by Dunlop, five years. As big as this country is, we do not have a company that manufactures tyre. All the tyres of the cars used in this country are imported,” he said.

He explained that for government to encourage production of goods and services in the country, zero import duty on raw materials should be allowed while constant electricity supply must be put in place.