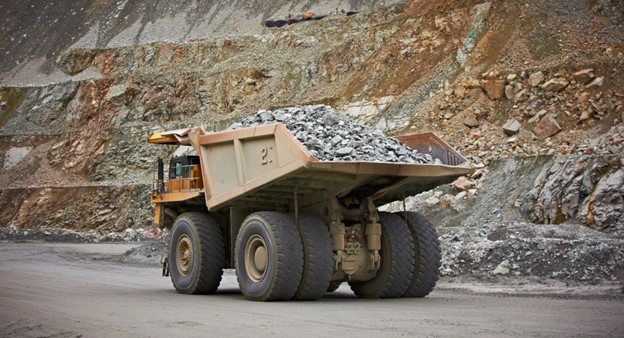 *Work commences at Zulu lithium mine in Zimbabwe

Zimbabwe holds some of the world’s biggest hard-rock lithium deposits and Suzhou joins a growing list of Chinese firms that have invested in the southern African country’s battery minerals projects, including Zhejiang Huayou Cobalt (603799.SS) and Sinomine Resource Group (002738.SZ).

Roach said Suzhou is injecting $35 million for the construction of a high-capacity pilot plant at Zulu, output from which would be nearly 50,000 tonnes of spodumene concentrate annually.

Construction can start immediately thanks to the funding, Roach said, with an aim to ship by March 31, 2023, and ramp up production to around 48,000 tonnes of spodumene concentrate 6 a year.

The prices of lithium minerals, key components in the manufacture of electric batteries, have soared in recent months, thanks to growing demand for clean energy sources, and Zimbabwe, starved of investment for more than two decades, hopes its lithium resources will recharge its moribund economy.

Premier picked Suzhou as a partner from a swarm of Chinese, European and Australian investors kicking the tyres of Zimbabwe’s lithium projects.

“At one point, I was involved with 11 separate negotiations with people all wanting Zulu!” Roach said.

“It was a very intense period.”