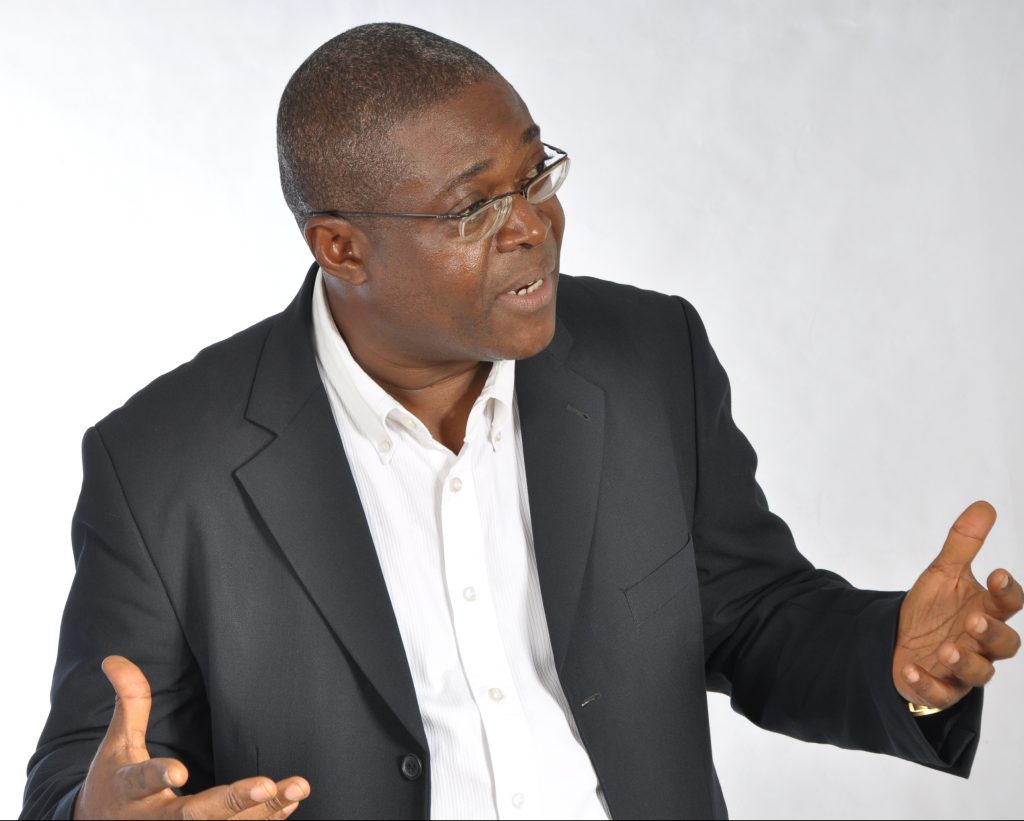 e was also conferred with the Degree of Doctor of Science (DSc), by Victoria Global University, Island of Turks & Caicos (UK Territory) in 2014.

He also obtained an MBA from Edinburgh Business School, Heriot-Watt University in 2002.

He has published several books and has written and published numerous articles in journals, petroleum industry magazines, and newspapers.

His first book is titled “The Regulation of Fuel Retailing & Rural Development Policy”. His second is titled, “A Contemporary Review of the Nigerian Petroleum Industry (2011-13): An Investor’s Guide”.