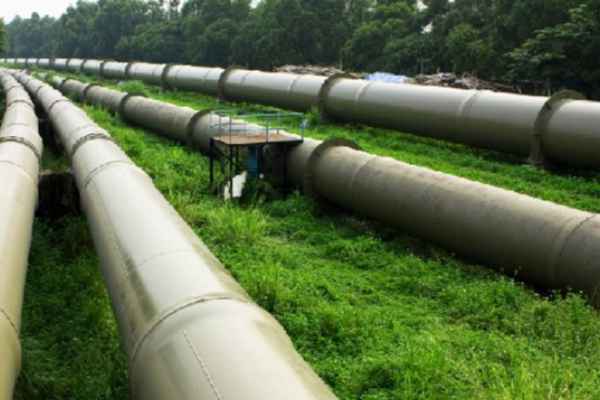 Abuja — Nigerian Oil Spill Detection and Response Agency, NOSDRA, has called on the Nigerian National Petroleum Corporation, NNPC, and other oil and gas companies operating in the country to publish details of pipeline surveillance contracts awarded, while the contractors should be made public.

In a presentation at a forum against oil theft in Abuja, Director General/Chief Executive of NOSDRA, Mr. Idris Musa, declared that this would be crucial in curbing crude oil theft and pipeline vandalism, especially as it would promote transparency and hold stakeholders to account.

Musa also called on the Federal Government and oil companies to engage and encourage host communities of petroleum pipelines and other oil and gas assets to get involved in monitoring and surveillance of these facilities in their communities.

He further called on security agencies in the country to seek out and punishing the political patrons of stolen oil, while states and local governments should increase their surveillance of right of ways.

In his suggestion for a more sustainable approach, Musa called for the certification of Nigerian crude oil going into the international market, as this can track down oil thieves and can enable the Federal Government to block the market for stolen crude, thereby serving as a disincentive to the syndicates.

He further called for public exposure of illegal supply network after arrest; collaboration with international security outfits such as the Interpol, to track stolen oil, the thieves and their sponsors.

“There should be greater levels of transparency within the oil industry on oil theft-related information. There should also be a collaboration with the National Orientation Agency, NOA, to increase awareness campaigns towards re-orientating our populous youths on the need to protect national assets and move away from anti-social activities,” he advised.

Musa highlighted the need for a national database of oil fingerprint, which would be linked with such databases internationally, such as the Eurocrude System.

According to him, the national database of oil fingerprint would mark Nigerian oil with covert molecular fuel markers, that would be virtually impossible for thieves to detect and also allow regulators to determine if fuel sold at dispensing stations are from illegal sources or not.

The NOSDRA boss blamed the rising cases of crude oil theft and vandalisation on the high number of unemployed youths and armed ethnic militias in the Niger Delta region, ineffective and corrupt law enforcement; low conviction rates for those caught by the judiciary; and the ease of threatening or corrupting oil industry staff to assist in bunkering.

He also attributed the menace on international networks including West African linkages that facilitate market access and financial transactions and the involvement of sacked or retrenched oil industry worker with considerable knowledge of pipeline operations.