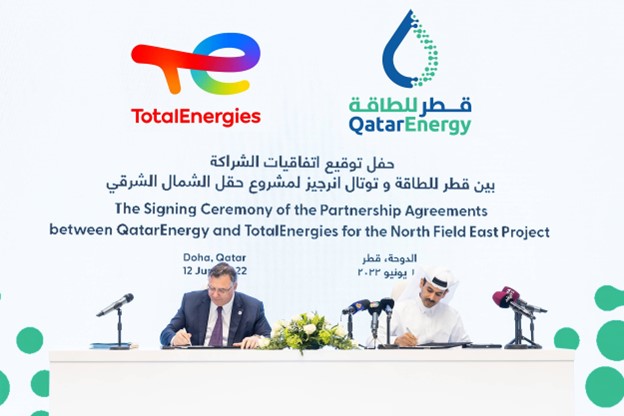 “Securing a reliable international investor such as TotalEnergies could not have come at a more opportune time for Qatar, as the Gulf state works to cement its position as a reliable partner for gas supply to Europe amid the current energy crisis.

“QatarEnergy has set itself a target of expanding its LNG capacity by over 60%, from 77.5 million tonnes a year (t/y) to 126 million t/y by 2027. This will be undertaken in two phases through the North Field East and North Field South projects.

“Investments from major international energy companies in its ambitious LNG production capacity projects helps Qatar de-risk its investments in the masterplan, as well as bring in international expertise vital for long-term operational efficiency of the sprawling LNG infrastructure.”