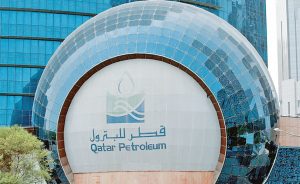 Doha — Qatar Petroleum changed its name to Qatar Energy to better signal a new strategy that focuses on energy efficiency and environmentally-friendly technology such as capturing and storing carbon dioxide, its chief executive said on Monday.

“It’s more of a reflection of what we’re actually doing that wasn’t reflected by the name that we had,” said Saad al-Kaabi, who is also the Qatari minister of state for energy.

He said natural gas would remain part of the energy transition and would be needed for at least a few decades.

Qatar is the world’s largest supplier of liquefied natural gas and aims to expand production to 127 million tonnes annually by 2027 from 77 million tonnes.

Kaabi said the state-owned firm wanted to be more efficient in its own energy use.