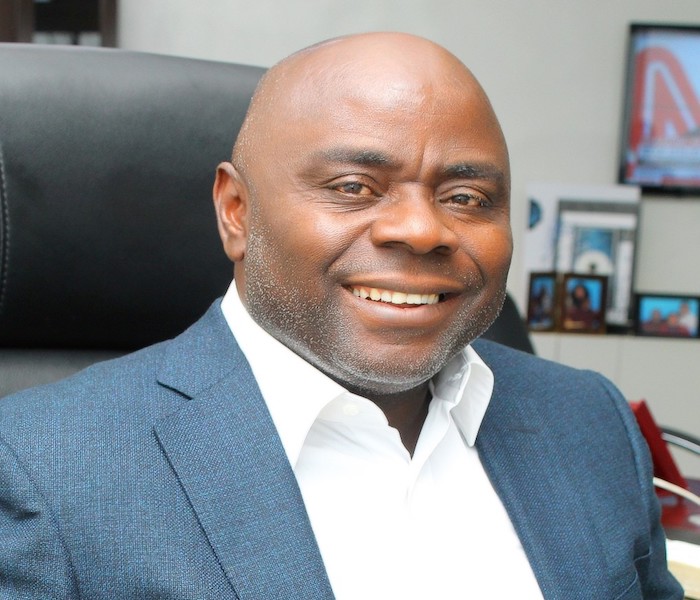 Port Harcourt — An engineering, procurement, construction and installation firm, MGVowgas Limited, has tasked the Federal Government, to remove power generation, transmission and distribution from the Exclusive List, to pave the way for private sector investment in the power industry.

The Group Managing Director of MGVowgas, Mr Godwin Izomor, disclosed this in Port Harcourt recently, emphasised that power remains the key area that Nigeria must unlock for investors to come in, and for the nation’s economy to grow.

Izomor explained that government’s plans to award contracts for the expansion of transmission, was never the solution to the power situation in the country, but unlocking the sector just like the government did in telecommunications.

He added that removing power from the exclusive list will enable private sector to invest in power within a geo-locality, as it was cheaper to generate and distribute electricity within a locality.

According to him, “Government should leave business for businessmen and focus on providing enabling environment. What government need to do is to encourage the private sector to inevst in power.

“Power generation is cheaper when you do it in locality process, so the first thing for the government of Nigeria should do is to remove power sector from exclusive list, in order for local companies to start investing in different locality.

“When power sector is removed from exclusive list, you will see investors taking every aspect of the economy. Nigeria is a huge country that anybody is ready to invest and power is one of the key area; power is the key area that Nigeria must unlock the power sector for investors to come.

“If we had not break NITEL, nobody would have had mobile phone up till now. So we have to unlock the power sector, for businessmen to be able to invest in the sector, that is the only way we can achieve stable power supply in this country.

“If anyone tells you that you have to award contract for expansion of transmission so power will be stable in the next 20years, it is a lie.”

The MGVowgas boss lamented that the EPCI firm, which is a $175million fabrication yard, spents about N50million monthly on power generation and security.

“Electricity shouldn’t be a problem, we spent so much money to produce 6MW to power this facility, if we have a standard power generating system in Nigeria, the money that we spent on providing power for this yard would have been used in providing jobs in other areas, but we spent it on power and security.

“We are collaborating with Scheinder to build and in-house substation to support the power generation sector.”