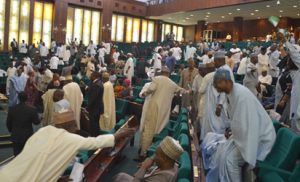 16 May 2018, Sweetcrude, Lagos – The House of Representatives Committee on Privatisation and Commercialisation has postponed its meeting with the power generation companies, GENCOs, in the country.