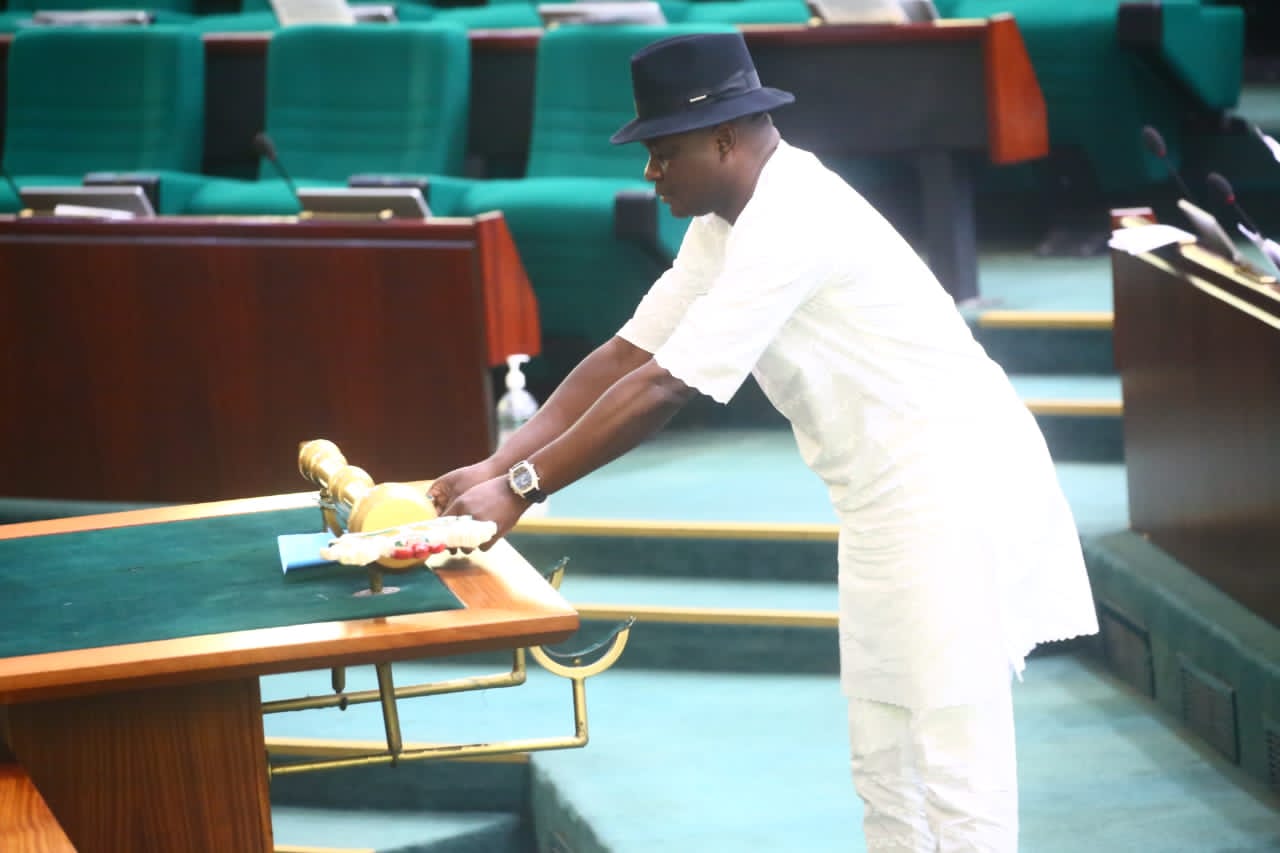 Port Harcourt — The House of Representatives on Tuesday, mandated its Committee on Public Petition to investigate allegations of corporate injustice and economic under-development by the Shell Petroleum Development Company of Nigeria Limited, against an indigenous company.

The indigenous firm, Compact Manifold and Energy Services Limited, had through a petition presented to the House by the Member representing Degema/Bonny Constituency, Hon. Doctor Farah Dagogo, accused SPDC of attempting to use a third party to defraud it for payment of services rendered.

The Petition, signed by the Project Director, Compact Manifold & Energy Services Limited,
Tony Jibunoh, lamented that the conduct of SPDC was injurious to the spirit of section 2 of the NOGICD Act of 2010, which seeks to protect the interest of Nigerian Companies in award of contract, execution and payments.

According to the petition, the indigenous company was engaged by SPDC to lay gas pipelines in 2019 at the sum of $15million, but after completion of the project since 2020, the Dutch oil firm wants to make payment through a third party, who was not a party to the contract, instead of paying them directly.

“Shell is insisting on making payment through a third-party company, Michharry & Company Nigeria Limited, which is neither a party nor a witness to the contract directly entered into between our company and Shell, as a clear manifestation of vested interest to defraud our company by sharing with Shell whatever percentage is given to the third party serving as its front.

“Compact Manifold & Energy Services Limited executed the project and applied for payment since August 2020, without any favourable response from SPDC despite a deceitful approval granted and countless assurances that turned out to be a calculated plan to under-develop our company, whose personnel are Nigerians that will be thrown out of job for no justifiable cause.”

The company said its Save-Our-Soul message to the House of Representatives was necessitated by its inability to operate optimally, as its running capital has depleted and has brought about a colossal economic loss, regretting that it was contemplating the option of retrenching a large number of its personnel who could not be maintained.

“The deliberate refusal to discharge this liability and the corresponding anticipated danger of retrenching Nigerian employees who must be told the circumstances leading to their disengagement is grievous to disrupt the sustainable peace within the oil and gas communities where Shell and several other companies operate.”

The petitioner urged the Speaker of the House, and by extension the National Assembly, to bring “the corporate injustice” perpetrated by SPDC against its company to an end.