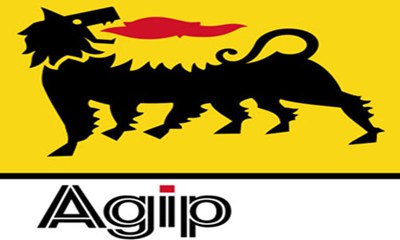 They are also up in arms against NAOC over non-functional Memorandum of Understanding, MoU.

Stakeholders in the community said Agip, for over 30 years, has denied the people privileges, ranging from employment, contracts, scholarship, infrastructures, social amenities and skills acquisition.

The chairman, Nkpolu-Oroworukwo Stakeholders Development Forum, Mr. Livingstone Wechie, said the last MoU Agip had with the community was 30 years ago, hence it is now obsolete and defunct.

Wechie said the group has written to the relevant authorities concerning their concerns, warning that failure by Agip to sign a functional MoU with the community, will lead to massive protest which would shut down  the company’s operations in the state.

He emphasized that the group was giving NAOC few days to attend to their demands, by entering into a memorandum of understanding to give the host community all that accrue to it.

“The letter is in anticipation for the mother of all protest against Agip. We are raising concerns that we don’t have a functional MoU with Agip.

“The one we used to have is obsolete and defunct. For over 30years, Agip has not had an MoU with us and nothing is going on.

“There is no functional MoU or GMoU, so we are saying there should be a round table were we all should sit for a dialogue,” Wechie said.