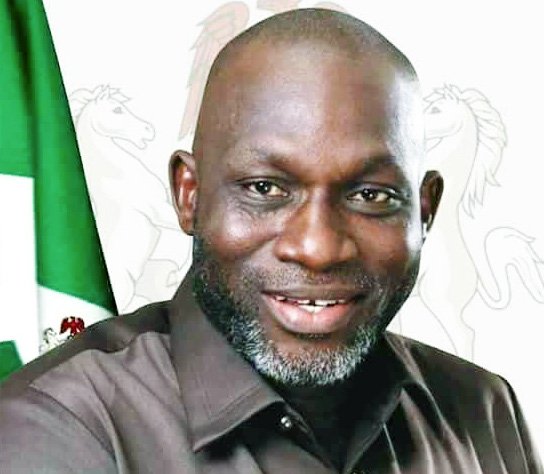 17 July 2018, Sweetcrude, Port Harcourt — Communities in Rivers State have been advised to make use of dialogue in settling differences with oil companies and other firms operating in their domain.

This comes as plans are allegedly underway by the Shell Petroleum Development Company, SPDC, to resume oil exploration activities in Elele-Alimini clan in Emohua Local Government Area of the state, as well as a commercial rice farm by a Chinese firm.

Chairman of Emohua Local Government Area, Mr. Tom Aliezi, while addressing chiefs and elders of Elele-Alimini, explained that revenue drive would only thrive in a peaceful atmosphere for both the host communities and the companies.

Aliezi urged the people of Emohua to take the advantage of the planned resumption of oil exploration and commercial rice farming in the area to boost the economy of the area.

He, however, warned that his administration would not tolerate any violence or any act that would lead to the shutting down of companies including agricultural activities in the area.

“If there is an understanding among communities and firms operating in our land, I don’t think there will be any need for violence. But if any of the parties is cheated it might result in a crisis.

“Parents should advise their children and wards to shun any act capable of breaking down law and order in the area because we will not tolerate it.”

The Rivers council boss further appealed to the people of Rumuekpe community to shelve the ultimatum to Total E&P operating in the area over employment opportunities and promised to meet with the company to resolve the issue.

For his part, the Paramount Ruler of Elele Alumni, HRH Augustine Mgbomo, expressed satisfaction over the planned resumption of oil activities in the land by SPDC.

The monarch also appealed to the chairman of the local government council to be committed to tackling insecurity in the area.