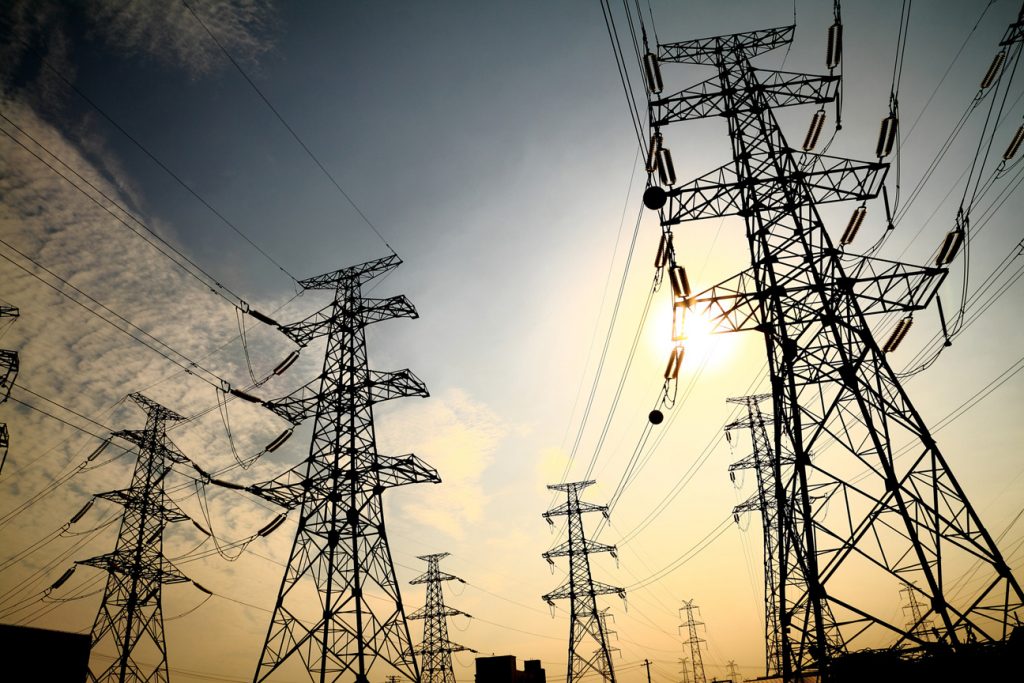 Recall that TCN had on August 2nd 2019 suspended and disconnected two PHED critical feeders, following what it described as a breach of market rules, which PHED said it had responded accordingly and sought for clarifications but TCN remained adamant to effecting the disconnection orders.

Confirming the development, the management of PHED said the two critical feeders belonging to the Disco earlier disconnected by TCN, has been reconnected.

PHED Manager, Corporate Communications, Mr. John Onyi, assured that the company will continue to strive for improved service delivery to all stakeholders, while commending customers in the affected areas for their patience.

“PHED, therefore, appreciates the patience and understanding of its customers in the affected areas while the disconnection lasted and wishes to further remind them that payment of energy consumed is a must if the power industry is to be sustained.

“A situation where the debt profile of the company arising from unpaid energy consumed by its customers in Akwa Ibom, Bayelsa, Cross River and Rivers states as at June 2019 stood at N161.7 billion is not a welcome development.

“All hands must be on deck by the key players in the value chain with a view to getting the desired result,” Onyi said.