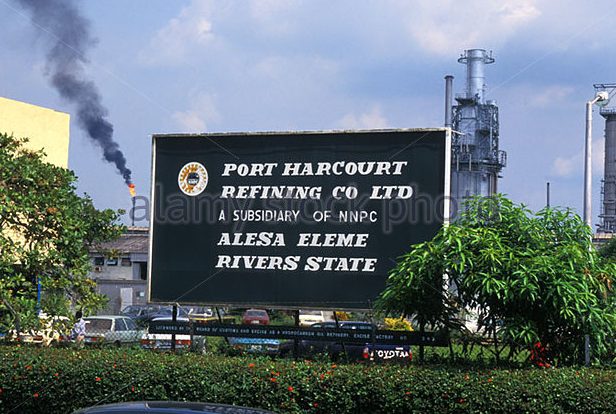 SweetCrude Reports gathered that activities at the refinery were disrupted yesterday following the visit of the Rivers State Internal Revenue Services, RIRS taskforce team to the company.

Endeboh warned that the refinery premises will be sealed off if the management of the company failed to comply to the ultimatum.

According to him, “Last three weeks we were here, to meet with the management the refinery. The Managing Director was part of that meeting and assured us that they are going to communicate Abuja and will get back to us the following week.

“So we are giving them a 24hours ultimatum to pay up what they owe the Rivers State government. Since 2010 till now, it’s over N10 billion.”

The leader of the RIRS taskforce team also frowned at the attitude of security personnel who had stopped the tax force team from gaining access to the refinery premises.