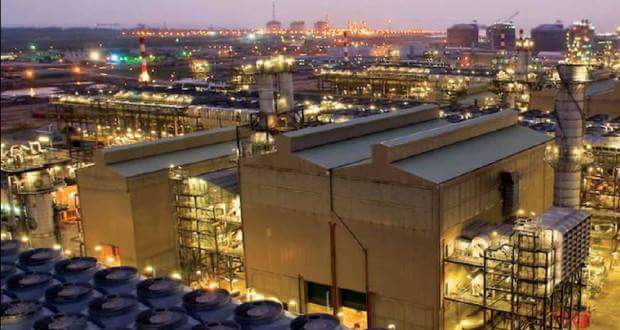 Recently, an alleged mysterious sickness leading to staggering numbers of deaths, mostly in people with underlying life threatening conditions, has rocked the Bonny island, of which the cause is yet to be ascertained.

Some indigenes of the Island have accused NLNG of sudden increase in the intensity of flare, with accompanying thick black smoke, while others have feared the mysterious sickness could be another strain of the dreaded corona virus pandemic.

As a result, the Rivers State Commissioner for Health, Prof. Princewill Chike, on instance of Governor Nyesom Wike, had led a delegation to inspect the gas company and its facilities on the island.

Chike commended NLNG for being responsive to the needs of the State in the containment efforts against COVID-19 and assured of the State Government’s continuous support for its operations.

The Health commissioner condemned the use of social media to create unnecessary panic on the Island and urged all those who are in the habit of posting unverified stories on social media to desist from the practice.

He said health officials were in Bonny to examine and take samples from persons who were alleged to have reported symptoms consistent with a resistant strain of malaria and typhoid, adding that the results will be ready soon.

Unveiling the plaque for the Bonny Zonal Hospital 10-Bed Holding Centre to formally declare it open for public use, he described it as a well-equipped centre that can be upgraded to a treatment centre in the future.

Falade commended the State Government for supporting the actions meant to help manage the pandemic.

He added that NLNG’s contribution to the fight against corona virus was in line with its vision of “…helping to build a better Nigeria”.

Meanwhile, the Rivers State Government and the National Centre for Disease Control, NCDC, have commenced preliminary investigations on the mysterious sickness and its relationship with COVID-19, considering the peculiarity of the health complaints as recorded in most medical facilities on the Island.