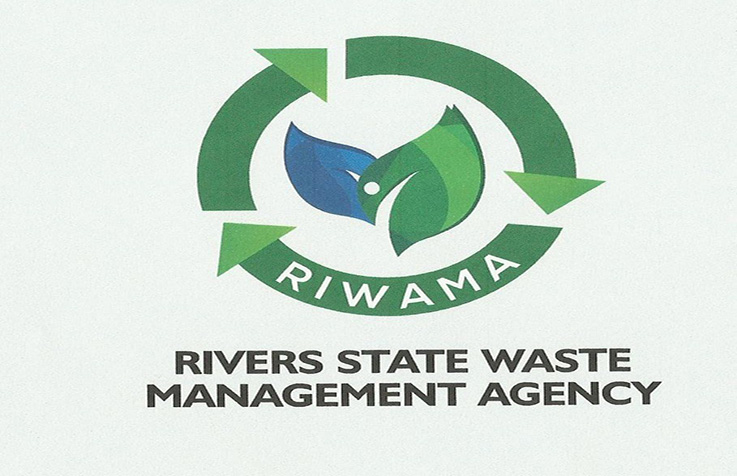 Sole Administrator of RIWAMA, Bro Felix Obuah, said the collaboration is imperative, as population explosion in Bonny Island was inevitable, following the planned commencement of the construction phase of NLNG’s seventh gas plant.

Obuah explained that waste must be properly handled as not o constitute a problem to the environment.

“Now that we have Train-7 coming on stream, we want to urge them (NLNG ) to collaborate with us on waste handling, because in all their plans, we are yet to be invited on this.

“Because of the project, expectedly, there will be population explosion in Bonny, so what plans does NLNG has with the government to ensure that waste is properly managed?

“These are some of the areas we look forward to collaborating with NLNG,” RIWAMA said.

Train-7 project is expected to create at least 40,000 direct and indirect jobs, out of which over 10,000 personnel are expected to be on site in Bonny Island, according to NLNG’s Manager Nigerian Content Development, Mr Charles Epele.