Rivers to clamp down on filling stations involved in sharp practices 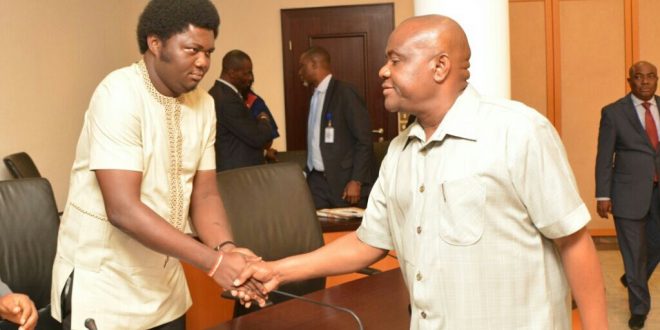 Port Harcourt — The Rivers State Petroleum Task Force has threatened to clamp down on any filling stations and petroleum marketers who are involved in illegal activities and sharp practices, such as illegal price hike, hoarding, under-dispensing and adulteration of products.

Opusungi said the task force will not relent in sanctioning any petroleum products marketer whose activities are capable of creating artificial scarcity of the product in the state.

Represented by the Secretary of the task force, Mr Ihunwo Obi-Wali, Opusungi further warned that any petroleum product marketer who engages in illegal price increase, diversion, racketeering or adulteration of petroleum products with a view to creating artificial scarcity, would be sanctioned.

“The petroleum task force warns all filling stations in Rivers State against illegal hiking of prices, hoarding, under-dispensing, diversion or adulteration of petroleum products in order to create artificial scarcity in the State would be dealt with accordingly.”

Zonal Operations Controller, DPR Port Harcourt, Mr Bassey Nkanga, said the defaulting filling stations adjusted their meters upwards with intent to rip-off unsuspecting motorists in the state, although he did not disclose the names of the said filling stations.

According to him, “So far, in the last one week or so, we have fined 10 filling stations caught selling above government approved price or under dispensing petroleum products.

“Experience has shown us that when marketers under-dispense fuel, they usually use this means to cheat the public. So, those caught would pay fine and write undertakings.”