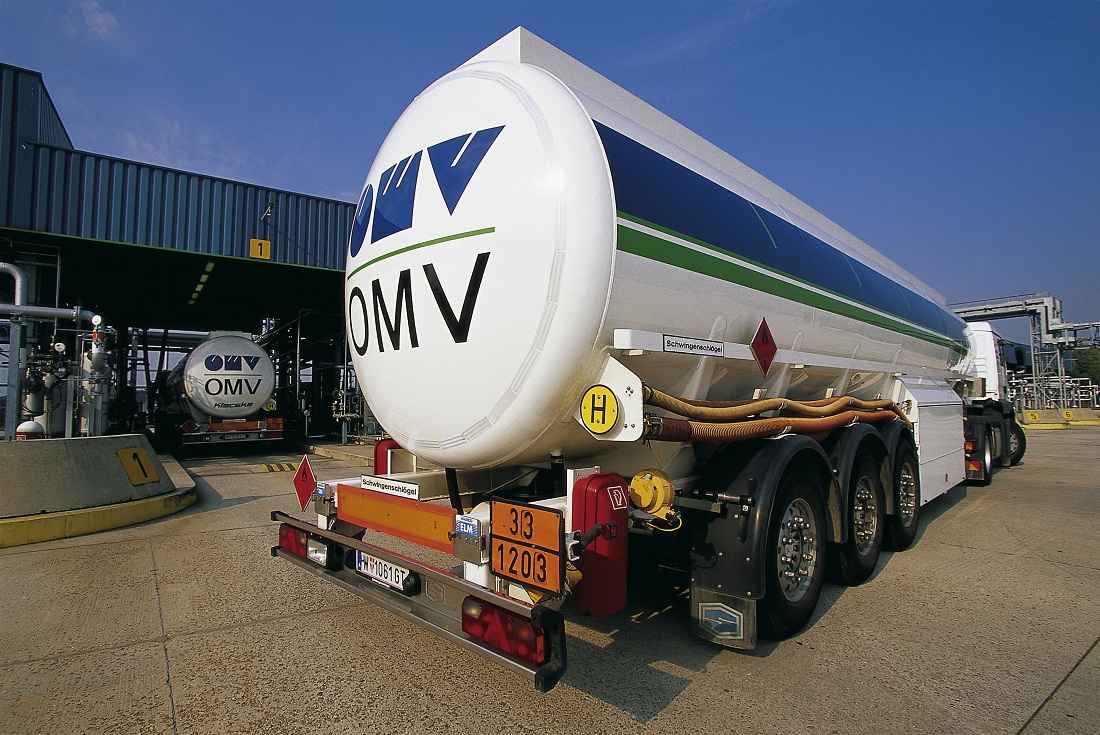 Bucharest — Romania’s OMV Petrom is ready to press on with a multi-billion euro investment in the giant Black Sea gas project it holds with ExxonMobil once Bucharest’s new government lifts regulatory barriers to doing so, it said on Monday.

A final investment decision on tapping the Neptun deepwater block after a decade of exploration was stymied last year by changes to offshore laws and new taxes that a former, socialist-led cabinet levied on the energy industry.

OMV Petrom’s Chief Executive Christina Verchere told Reuters in an emailed letter that “timely decisions” on this legislation will be important in removing barriers to investment and de-risking the project.

“We’re prepared to start multi-billion-euro investments for Neptun Deep once all the barriers are removed,” she said.

“It is the same with Neptun … (we need a) regulatory framework in place, fiscal stability and competitive terms, a liberalized market and development of gas infrastructure.”