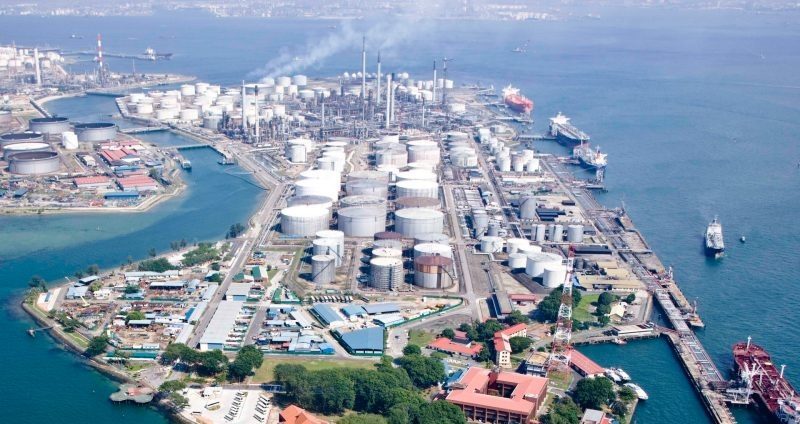 Demand for stable low-sulfur marine fuel supplies is rising as the shipping sector prepares for the International Maritime Organization’s (IMO) lowering of the cap on sulfur in marine fuels to 0.5% from 3.5% beginning in January 2020.

This is the first time Shell has made LSFO from its own upstream crude, the company said in a statement.

The cargo will be blended to a finished product, which Shell will supply to bunker customers, enabling its customers to be prepared for the implementation of the IMO 2020 mandate, Shell said.

Shippers will need to switch to lower sulfur fuels such as LSFO or marine gasoil (MGO) or install scrubbers to clean the emissions of higher sulfur fuels.

VLSFO has emerged as an economically attractive option, despite expectations of higher demand for marine gasoil.