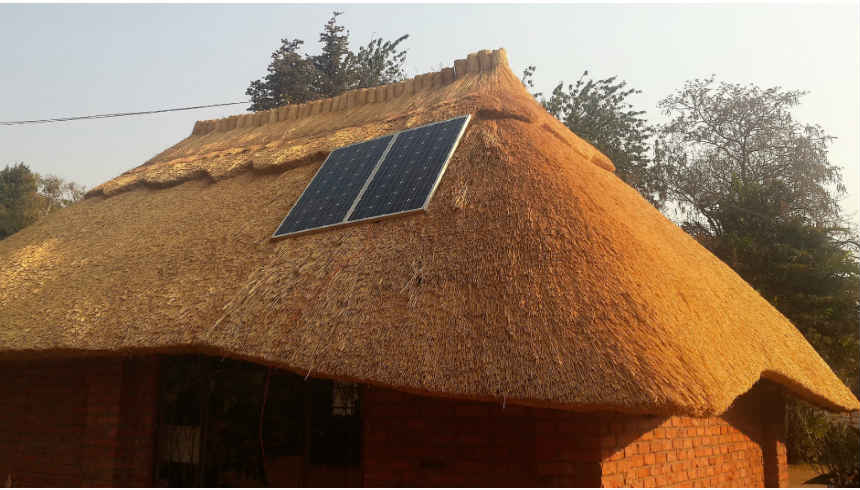 Dar es Salaam — Rural electrification, a programme being implemented through Rural Energy Agency (REA), has yielded sub- stantial achievements, placing Tanzania in the top slot in the African continent, it has been stated.

The revelation was made yesterday by Minister for Energy, Dr Medard Kalemani, while addressing Masasi District defence and security committee members during his official visit to inspect power projects in the area.

“Initially, Nigeria was the leading country by 72 per cent, but we are now leading in the continent, as we have reached more than 74 per cent now,” said the minister.

According to Dr Kalemani, a total of 9,001 villages in the country have been connected; of these 3,559 villages were connected through the first round of Phase Three Rural Electrification Project (REA III-1), which is ongoing.

He further said that REA III1 will be completed in June 2020 but the government has agreed with the contractors executing the project across the country to finish the relevant work two months earlier, so they are expected to hand over the project to Tanzania Electric Supply Company (Tanesco), by April 31, 2020.

For Masasi District, he said the government decided to review the action plan that enabled them to increase the number of villages that will benefit from the project in the district.

“In the original design only a few villages were to benefit from this project. This is because other villages fall under the jurisdiction of councils or cities and not districts and thus did not meet the criteria since they had the status of streets and not villages,” he explained.

Responding to villagers’ concerns about the challenges of frequent power cuts, the minister explained that the government had already addressed the problem by connecting some parts of Mtwara to the national grid.

He mentioned the areas as Tunduru, Masasi and Nanyumbu, which are connected via the major power project Makambako – Songea (Kilovolt 220).

In addition, he has issued a stern warning to Tanesco managers nationwide who refuse to receive payments from wananchi who need to be connected to power claiming that there was no equipment or other reasons.

He declared that stern measures would be taken against those who would be identified.

Dr Kalemani urged the public to use their mobile phones by taking pictures and record managers who refused to receive payments and submit them to the ministry as evidence.

By June 2021, all villages in the country will be supplied with electricity as President John Magufuli had promised, and that tariffs for electricity would continue to go down, reaffirmed Dr Kalemani.

He further explained that, it had never happened before in history to have a district that had a full coverage of electricity in all villages.

“But this time, the government has made it; there are 34 districts that are fully covered with power supply, the same spirit will spread countrywide,” he said, adding that a total of 11,070 public institutions had also been connected to electricity between 2015 and 2019, up from 3,200 that were enjoying the service in the past.

In another development, the minister urged the public to be patient whenever blackouts occurred, especially during the rainy season, saying this was most probably caused by rehabilitation activities of damaged infrastructure.

However, he urged Tanesco to inform the public on the periods when there would be power outages as well as fix technical hitches promptly.