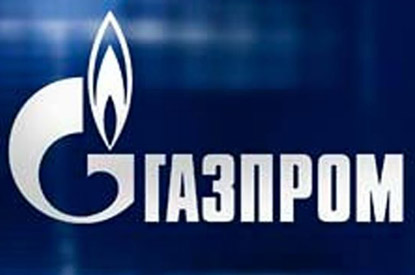 27 May 2018, Moscow — Russian state gas giant Gazprom said on Saturday it had signed a protocol with the Turkish government on a planned gas pipeline and agreed with Turkish firm Botas to end an arbitration dispute over the terms of gas supplies.

The protocol concerned the land-based part of the transit leg of the TurkStream gas pipeline, which Gazprom said meant that work to implement it could now begin.

Turkey had delayed issuing a permit for the Russian company to start building the land-based parts of the pipeline which, if completed, would allow Moscow to reduce its reliance on Ukraine as a transit route for its gas supplies to Europe.

A source said in February the permit problem might be related to talks between Gazprom and Botas about a possible discount for Russian gas.

Turkish President Tayyip Erdogan said earlier on Saturday Turkey and Russia had reached a retroactive agreement for a 10.25 percent discount on the natural gas Ankara buys from Moscow.

Gazprom said in the Saturday statement, without elaborating, that the dispute with Botas would be settled out of court.