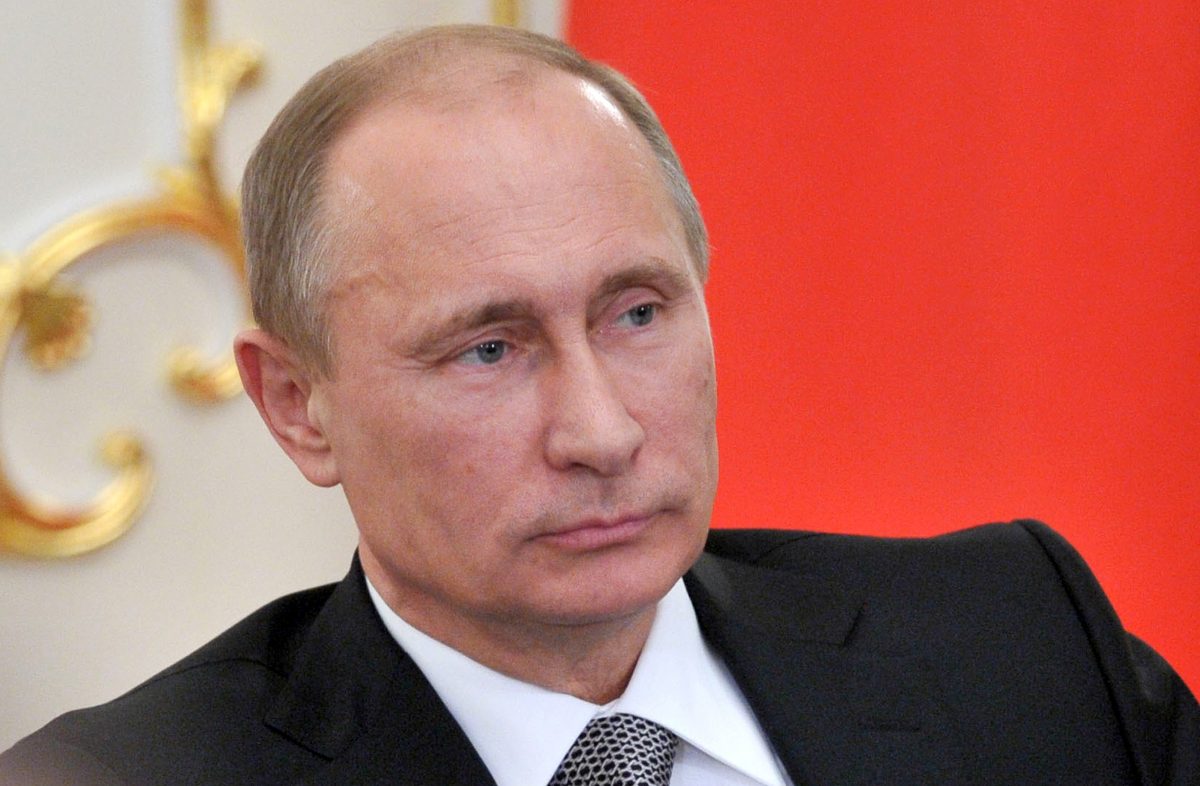 News wire — Russia has agreed a 30-year contract to supply gas to China via a new pipeline and will settle the new gas sales in euros, bolstering an energy alliance with Beijing amid Moscow’s strained ties with the West over Ukraine and other issues.

Gazprom, which has a monopoly on Russian gas exports by pipeline, agreed to supply Chinese state energy major CNPC with 10 billion cubic metres of gas a year, the Russian firm and a Beijing-based industry official said.

First flows through the pipeline, which will connect Russia’s Far East region with northeast China, were due to start in two to three years, the source said in comments that were later followed by an announcement of the deal by Gazprom.

Russia already sends gas to China via its Power of Siberia pipeline, which began pumping supplies in 2019, and by shipping liquefied natural gas (LNG). It exported 16.5 billion cubic metres (bcm) of gas to China in 2021.

The Power of Siberia network is not connected to pipelines that send gas to Europe, which has faced surging gas prices due to tight supplies, one of several points of tension with Moscow.

Under plans previously drawn up, Russia aimed to supply China with 38 bcm of gas by pipeline by 2025.

The new deal, which coincided with a visit by Russian President Vladimir Putin to the Beijing Winter Olympics, would add a further 10 bcm, increasing Russian pipeline sales under long-term contracts to China.