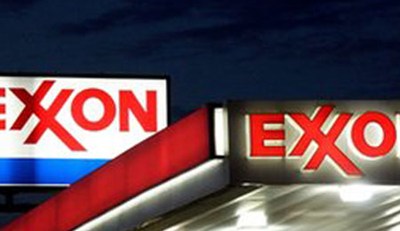 The conditions stipulate Sakhalin-1 members paying a tax of 35 percent of their profit, while Russia extends the production rights for Sakhalin-1’s production sharing contract until 2051, Interfax said, citing a government report.