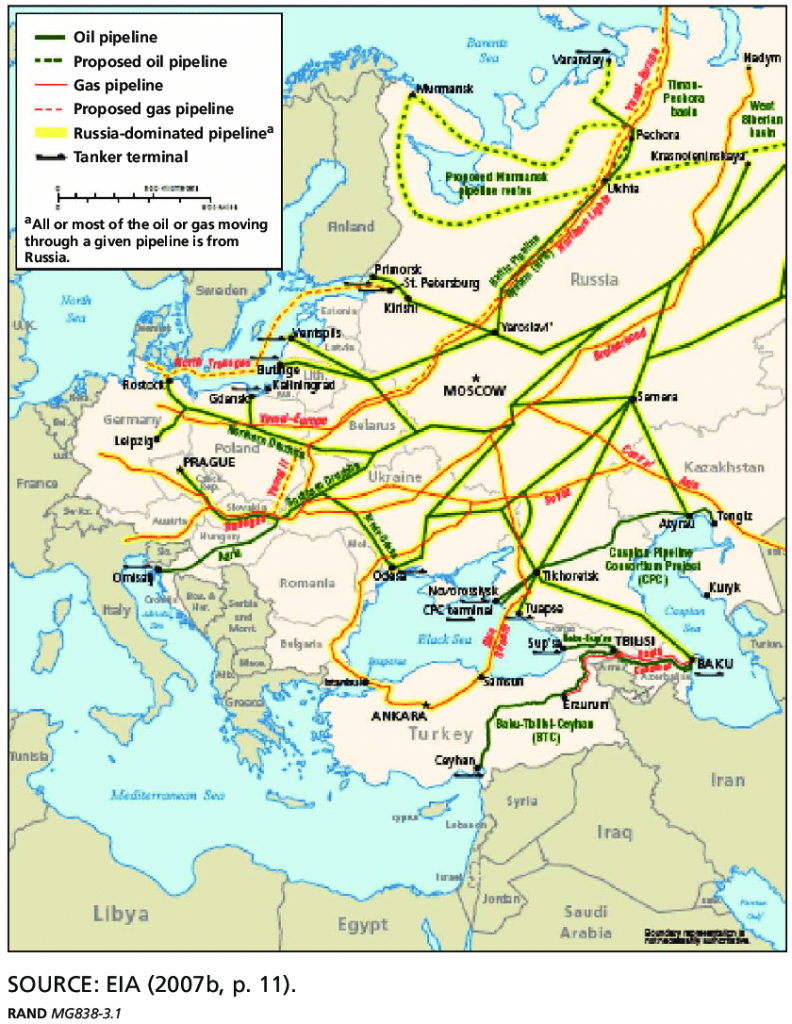 Moscow — Russian authorities are investigating how oil being piped to Germany, Poland, and other European countries came to be contaminated. The case triggered supply problems for European refineries.

Poland, Germany, Ukraine, and Slovakia suspended imports of the oil via the Druzhba pipeline earlier this week after flows were found to be tainted. The temporary halt on deliveries has sparked a supply crisis affecting refineries as far as Germany.

The problem was identified last week after an unidentified Russian producer contaminated crude supplies with high levels of organic chloride.

Transneft later confirmed that the organic chlorides were fed into Druzhba pipeline at the private Samara Transneft-terminal in Russia’s southwest.

A number of countries, including Germany, Poland, and Ukraine, halted Russian oil imports via the pipeline on Thursday.

The crisis drove oil prices above $75 (€67) for this first time this year.
Russia held talks with Belarus, Ukraine, and Poland in Minsk on Friday to discuss measures to tackle the fallout.

Putin said the government would consider carrying out a wider inquiry if the Transneft probe doesn’t go far enough.

“First of all, of course, it is necessary to conduct an investigation at the level of Transneft itself and to identify the place from which it came from, for what reasons, what it was and so on. This investigation is ongoing,” Putin said.

“If the internal corporate investigation is not enough, I do not rule out that we will conduct more thorough (investigation) with the help of law enforcement agencies and specialists.”

The Interfax news agency reported that Transneft said the contamination could be deliberate and had opened a criminal case.

Analyst Mike Lynch told the AFP news agency the case was “quite strange.”

“It has caused some nervousness in the markets, but it seems the situation can be resolved rapidly,” he said.