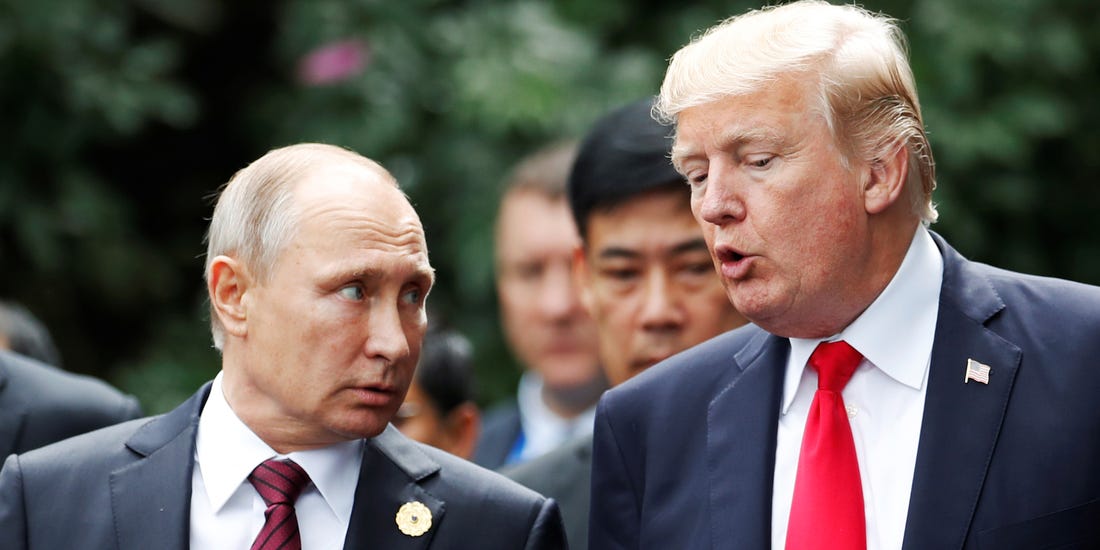 MOSCOW — Russia cast doubt on the proposed U.S. contribution to a global deal to reduce oil production, potentially throwing a spanner into delicate negotiations the day before a virtual OPEC+ meeting.

The world’s largest oil producers will meet on Thursday and Friday in an effort to staunch the flood of crude that’s hammering prices and threatening the stability of companies and countries.

Saudi Arabia, Russia and their OPEC allies are discussing deliberate production cuts, but so far the U.S. is only offering an output decline driven by market forces.

Russia does not consider a supply reduction of this type — driven by falling demand or lower prices — to be a real output cut within the parameters of the proposed OPEC+ deal, the Kremlin said on Wednesday.

It is the first statement from Moscow about a crucial aspect of the potential agreement, and indicates that President Vladimir Putin may be expecting a more significant contribution from the U.S. than President Donald Trump is willing to give.

The U.S. government has so far offered what officials described as “automatic” and “market-driven” cuts, which are expected to happen as companies from Exxon Mobil Corp. to independent shale explorers slash spending in response to low prices.

“You are comparing the overall demand drop with cuts aimed at stabilizing the global market,” Kremlin spokesman Dmitry Peskov told reporters at his daily conference call, when asked if Russia would accept U.S. production cuts driven only by market forces. “These are completely different things.”

Russia, the Organization of Petroleum Exporting Countries and other global oil producers are discussing what could be a historic deal, cutting about 10% of global supply to offset the economic impact of the coronavirus pandemic. With just over 24 hours left before the nations gather for the official talks, there is still no consensus between the countries about most key aspects of the agreement, said people familiar with the matter.