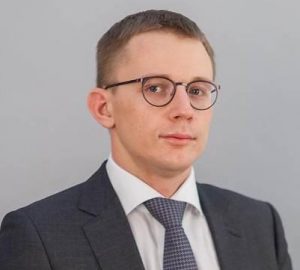 Moscow — Some 25-30% of Russian oilfields will work under profit-based taxation by the end of the year, Deputy Finance Minister Alexei Sazanov was quoted as saying by TASS news agency on Friday.

He also said, according to the agency, that he did not expect budget revenues to decline from a potential gasoline exports ban.