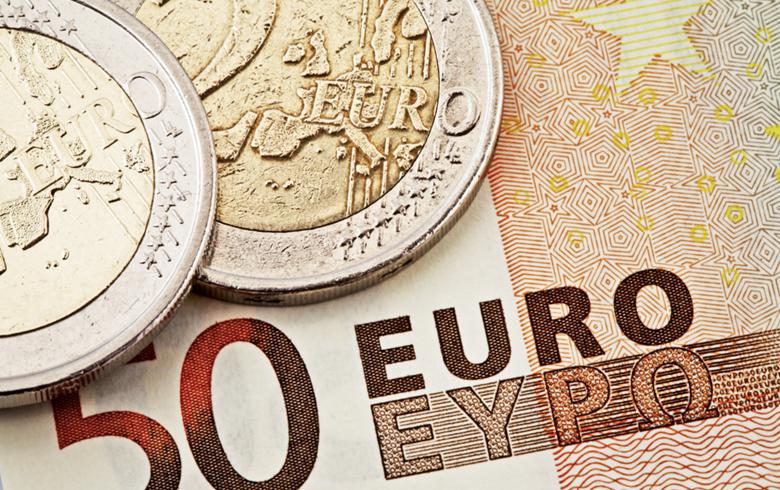 20 September 2018, News Wires — Russian oil producer Surgutneftegaz is pushing buyers to agree to pay for oil in euros instead of dollars if the need arises, apparently as insurance against possible tougher U.S. sanctions, traders who deal with the firm told Reuters.

Russia has been subject to Western sanctions since its 2014 annexation of Ukraine’s Crimea region, but Washington has threatened to impose extra sanctions, citing what it has called Moscow’s “malign” activities abroad.

The prospect that causes most alarm for Russian firms is inclusion on a Treasury Department blacklist that effectively cuts them off from conducting transactions in dollars, the lifeblood of the global oil industry.

Surgutneftegaz, whose chief executive Vladimir Bogdanov is already on a U.S. blacklist in a personal capacity, declined to respond to Reuters questions.

“We do not comment on our commercial activity,” said the company, Russia’s fourth largest by output.

To date, Russia’s oil industry has been able to weather Western sanctions. In response to restricted access to Western finance and technology, firms have switched to borrowing from Russian state banks and developed their own technology.

Most Russian oil majors, including Rosneft and Lukoil, also sell the lion’s share of output via long-term contracts with clients, giving them more time to work out alternative forms of payment when the contracts expire.

But most of Surgutneftegaz’s exports — around 2 million tonnes per month — is sold through monthly tenders on the spot market, the largest volumes by far among its Russian peers. So it would have only around 30 days to find alternative payment methods.

Six traders who regularly deal with Surgutneftegaz said the company had been asking buyers to agree to an addendum to their contracts stating that they accept the option of settling payments in euros.

According to a message sent by Surgutneftegaz to one of its customers asking them to sign the addendum, the oil company cited the need to “avoid any possible problems with payment in USD.” Reuters has seen a copy of the message.

Three of the traders said Surgutneftegaz had already begun discussions with its partners last summer about the possibility of settling payments in euros.

But the company was now raising the issue with greater urgency, and had in some cases warned it would reject bids from buyers for cargoes of oil unless the buyers signed the addendum, according to four of the traders.

In its message to customers, Surgutneftegaz did not mention the risk of new sanctions, but two traders said from their interactions with the company it was clear to them that this was the reason behind the change.

“Surgut is afraid of sanctions,” a source in a European oil major which has dealings with Surgutneftegaz told Reuters, on condition of anonymity because he is not authorised to speak to the media.

The U.S. government cannot forbid anyone from using dollars, but it can prevent U.S. banks from doing business with a sanctioned entity.

Most dollar-denominated transactions pass through the U.S. banking system, and those banks, to avoid violating sanctions, can refuse to handle money linked to blacklisted companies or individuals.

It is not clear how widely the Russian oil sector is preparing for the possibility of tougher sanctions.

A source at Gazpromneft, Russia’s third-biggest oil company by output, said most of its contracts already contained a clause on possible payments in non-dollar currencies.

A second source at the company said that when it is drafting supply contracts with customers for 2019, it will make sure they include a non-dollar payment option in all cases.