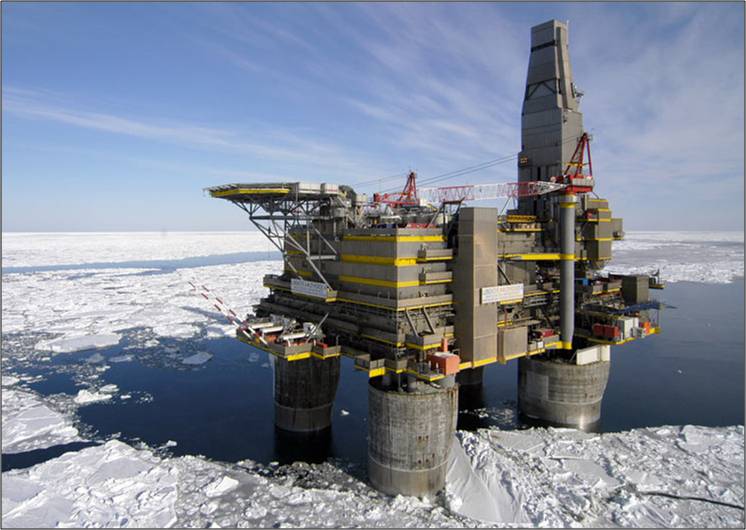 02 April 2018, Moscow — Russian oil output rose slightly in March to an 11-month high of 10.97 million barrels per day (bpd), above a quota agreed under a global pact to curb production, energy ministry data showed on Monday.

This was the first increase in Russian output since December and the highest level since the output of 11 million bpd in April 2017.

Moscow pledged to cut output by 300,000 bpd from a baseline of 11.247 million bpd based on its output in October 2016 in agreement with the Saudi Arabia-led Organization of the Petroleum Exporting Countries.

The current deal lasts until the end of 2018.

OPEC states, Russia and several other non-OPEC producers agreed to cut supplies from January 2017 to lift oil prices that plunged from above $110 a barrel in 2014 to below $30 in 2016. Oil is currently traded just below $70 per barrel.

The Kremlin has said Russia and Saudi Arabia have been discussing a “wide range of options” on cooperation in the global oil market.

According to the energy ministry data, Russia’s largest oil company Rosneft and No.2 producer Lukoil both increased their output by 0.1 percent last month from February.

Output at the Production Sharing Agreement (PSA) projects declined by 0.6 percent in March as plans for an output rise at the ExxonMobil-led Sakhalin-1 project have been delayed.