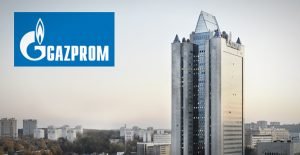 Moscow — Russia’s Gazprom Neft will be able to quickly ramp up oil output as OPEC and non-OPEC producers ease production curbs, the company said on Friday.

Gazprom Neft said in an email it had a number of wells where output had been reduced or which had been idle since 2020. It said it had also been developing new projects which would provide extra output next year, allowing the company to fully utilise its quota.