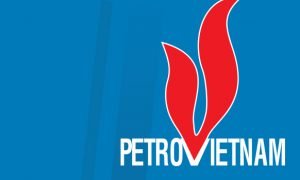 The government didn’t reveal any details of the agreement, but said Gazprom will be encouraged to expand its exploration and production operations in the Southeast Asian country.

“Energy and oil cooperation is the pillar in the relations between the two countries,” the government said in its statement.

Gazprom, which has already invested in several oil and gas projects in Vietnam, last year signed a new agreement on the development of the Bao Vang gas field and a power station in the central part of country.