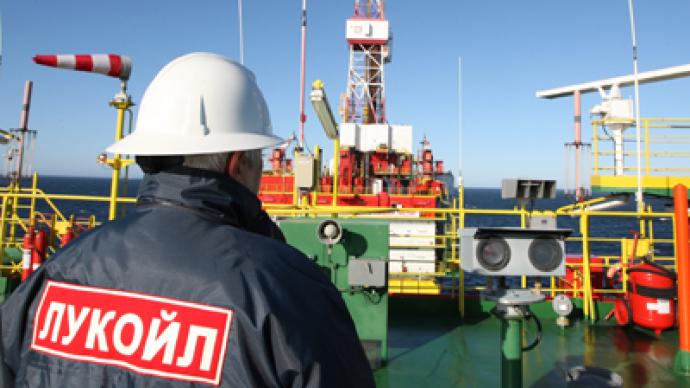 A high level of organic chloride was found in late April in Russia’s Druzhba pipeline, which connects Siberian oilfields with Belarus, Ukraine, Poland, Germany, Czech Republic and Hungary. The substance, which can damage refining equipment, was also detected in the Baltic Sea port of Ust-Luga.

The contamination disrupted oil exports from Russia to the West and has led to protracted negotiations over compensation.

A source familiar with the plans of Lukoil and MOL, said the companies were unlikely to disclose the amount of compensation to be received by MOL.

“We’ve been cooperating very closely, so it’s just to make an official statement about successful settlement and prospects for future cooperation,” the source said.

The agreement is set to be signed during Putin’s visit to Budapest. Last week, his aide, Yury Ushakov, said Putin would travel to Hungary on Oct. 30.

Last month, Russia and Kazakhstan reached a preliminary deal over compensation for tainted oil, though the final agreement is yet to be signed.

Lukoil, MOL and Russian oil pipeline monopoly Transneft have not replied to requests for comments.

Up to five million tonnes of crude may have been contaminated by organic chloride, which is used in oil extraction.

Traders such as Glencore and BP have been struggling to sell the tainted oil, which could potentially be mixed with unaffected crude to become usable.