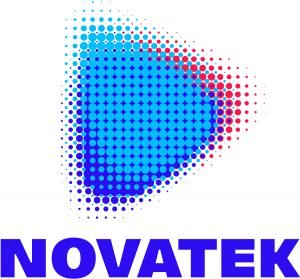 Production of liquids, such as crude oil and gas condensate, increased by 3.7%, year-on-year, to 3.04 million tonnes.

Sales of natural gas, including liquefied natural gas, reached 18.74 bcm in the second quarter, up 23.7% year-on-year.