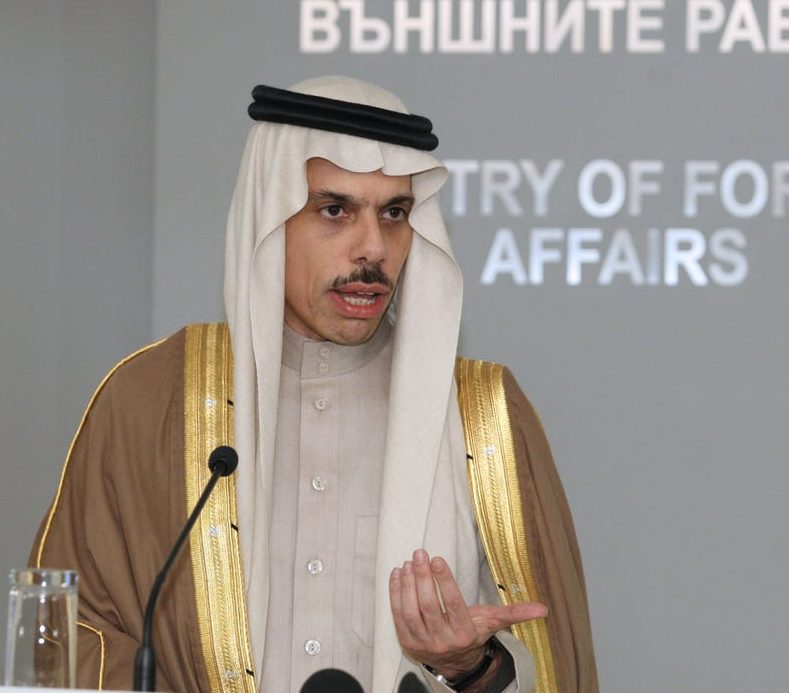 CAIRO — The Saudi foreign minister said early on Saturday that a statement attributed to Russia’s President Vladimir Putin about the kingdom’s withdrawal from the OPEC+ deal is not correct, and that Russia is the one that withdrew, state agency (SPA) reported.

Foreign Minister Prince Faisal bin Farhan Al Saud added that the kingdom’s stance on shale oil production is known and that it is an important part of energy sources, SPA said.