Saudi Arabia’s Luberef falls as much as 6.6% below IPO price in market debut 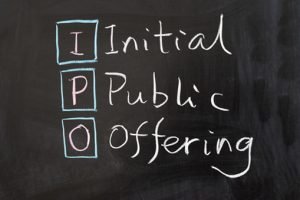 Dubai — Shares in Saudi Aramco’s base oil subsidiary Luberef fell as much as 6.6% below its listing price in its Riyadh market debut on Wednesday.

Formally known as Saudi Aramco Base Oil Company, Luberef raised 4.95 billion riyals ($1.32 billion) earlier this month through the sale of 30% of the company to investors in an initial public offering which was priced at the top of the range.

Luberef’s share price traded as low as 92.5 riyals at the open on the Saudi Tadawul exchange, compared with its IPO price of 99 riyals.

State-led IPO programmes in Saudi Arabia, Abu Dhabi and Dubai have helped equity capital markets in the oil-rich Gulf, in sharp contrast to the United States and Europe, where global banks have been trimming headcount in a dealmaking drought. ($1 = 3.7590 riyals)