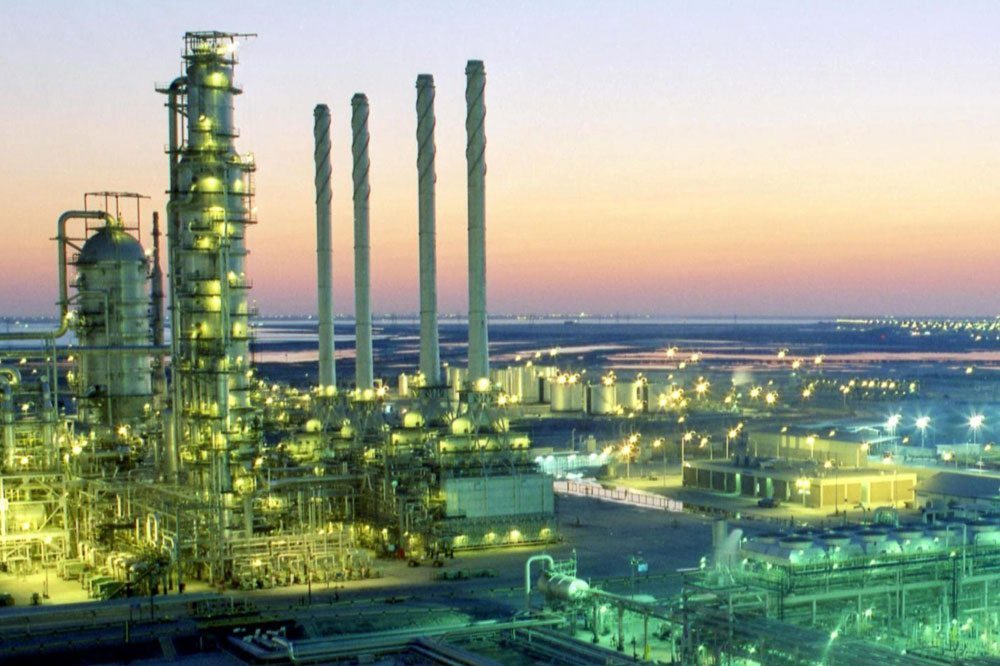 DUBAI — The value of Saudi Arabia’s oil exports plunged by 21.9% year on year in the first quarter to $40 billion, corresponding to a decline of about $11 billion, official data showed on Sunday.
Brent crude prices fell more than 60% in the quarter hurt by the coronavirus pandemic and an oil price war between Saudi Arabia and Russia following the collapse in March of talks on further production cuts.

The decline in oil exports was the main reason behind a 20.7% decline in the value of overall merchandise exports in the first quarter, the General Authority for Statistics said on Sunday.
Non-oil exports, including chemicals and plastics, fell by 16.5%, it said.

China was the main destination for Saudi exports in Q1, followed by Japan and India. China was also the main origin for Saudi imports.
Saudi Arabia posted a $9 billion budget deficit in the quarter as oil revenue fell by 24% to $34 billion.