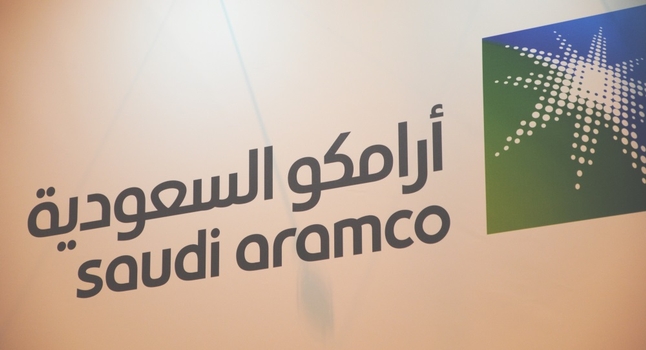 Aramco has borrowed tens of billions of dollars in the past few years to keep up with Saudi Arabia’s financing needs in an era of lower oil prices.

This is in addition to a public sale of a minority stake in the company and the recent leasing of some of its pipeline assets for $12.4 billion.

It has over the past few months renegotiated and extended a $10 billion one-year loan it raised in May last year, three sources with direct knowledge of the matter said.

The loan had a one-year extension option, but instead of paying a higher interest rate to extend the deal – as agreed as part of that facility – it has asked for better terms to reflect improved market conditions, the sources said.

The pricing is tighter than the original loan’s due to a “COVID premium” that resulted from depressed market conditions last year, one of the sources said.

Two of the sources said the extended facility pays as much as 30%-40% less than it would have paid under the original agreement.

“They are very good at negotiating,” another source said.

Aramco did not immediately respond to a request for comment.

Banks keep lending to Aramco and comply with what one banker said were “aggressive” pricing requests partly because of the new business it is expected to generate, two of the sources said.

Saudi Arabia’s Crown Prince Mohammed bin Salman said in April that the kingdom was in discussions to sell a 1% Aramco stake to a global energy company and could sell further shares within the next year or two, including to international investors.

Aramco is also looking to replicate the oil pipeline deal by selling a stake in its gas pipelines, sources have said.

The $12.4 billion pipeline deal was backed by nearly $11 billion in debt underwritten by eight banks and subsequently syndicated to an additional 10 banks, two of the sources said.